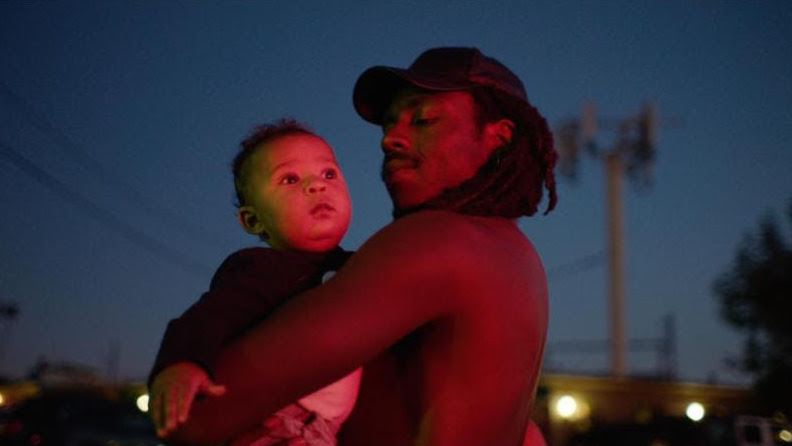 Blood Orange (aka Dev Hynes) has released his first long-form video featuring visual accompaniments to “With Him,” “Best to You” and “Better Numb” from his 2016 album Freetown Sound.

Created by Luke Gilford and Hynes, the intricate video features extensive choreography from Broadway dance Emma Portner. We don’t want to spoil anything so we’ll let you just watch this for yourself.

Watch the video above via TIDAL.