Blood Orange Drops Album Early With a Video to “Augustine” 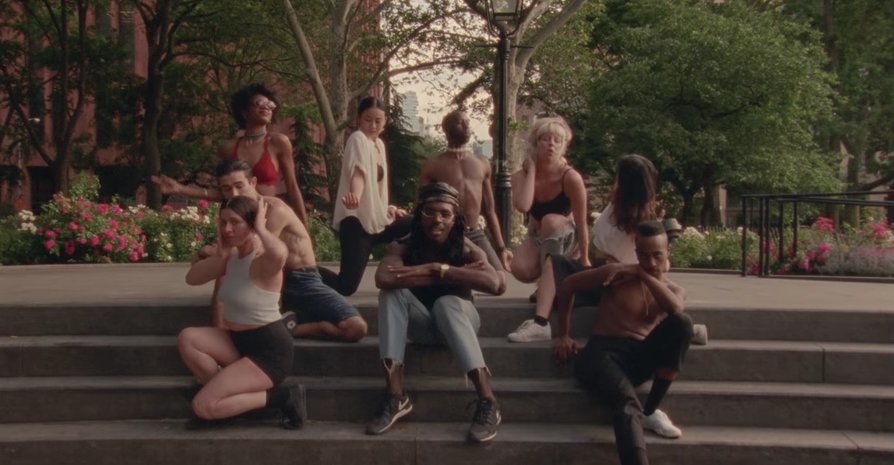 Accompanying his early album drop, Blood Orange also released his first video off of Freetown Sound for a track titled “Augustine”. Cool and easy, the video features Dev Hynes and friends hanging out and being hipsters on stoops, in roti shops, and of course in the studio. Summertime in New York City, topless musicians, dancers on a rooftop, vogueing in public parks- “Augustine’s” got it all. Watch the video above.