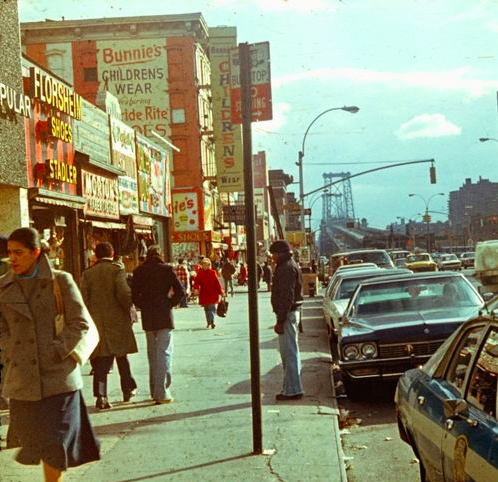 Dev Hynes has dropped a lovely new Blood Orange track, which I guess is actually a demo called “Delancey.” After the promise of new material on twitter, he released this track on his website which was recorded, written, and produced by Hynes just a couple days before on March 2nd.

Hear “Delancey,” which is of course named after the street in New York below now.