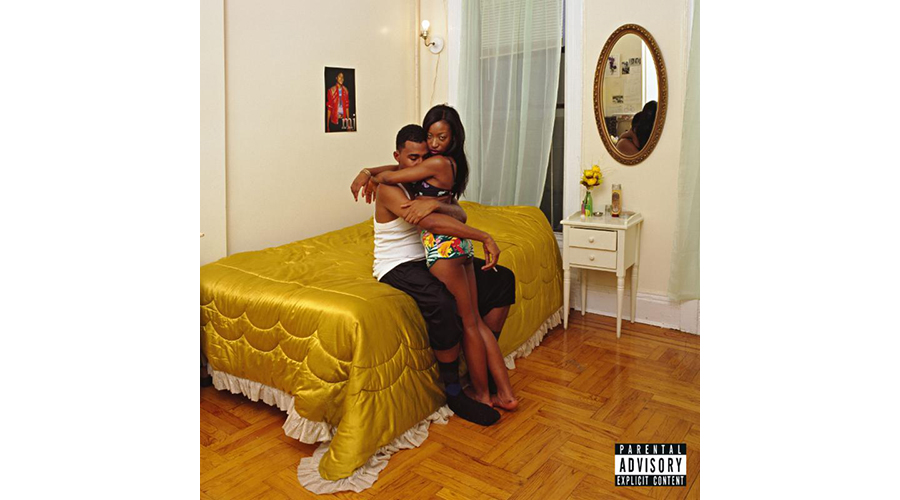 Devonte Hynes aka Blood Orange aka Dev has announced his third studio album today. A follow up to 2013’s Cupid Deluxe, the new album, entitled Freetown Sound, was written and produced by Hynes and according to the press release, “is a tour de force, a confluence of Hynes’ past, present, and future that melds his influences with his own established musical voice.”

So far no tracks have officially been released, but you can preview various parts of the album over on his website. Dev had the following to say about the album:

“I have just finished making an album about my life, my upbringing, being black in England, being black in America…my movement to this country at the age of 21, the same age that my mother moved from Guyana to London, and my father from Sierra Leone to London. Freetown Sound, the name of my album, is taken from Freetown where my father was born.”

In addition to the album announcement, Hynes has also announced a number of tour dates which you can find below and promises more are on the way. Pick up Freetown Sound on Domino Records on July 1st, head to iTunes to preorder now.