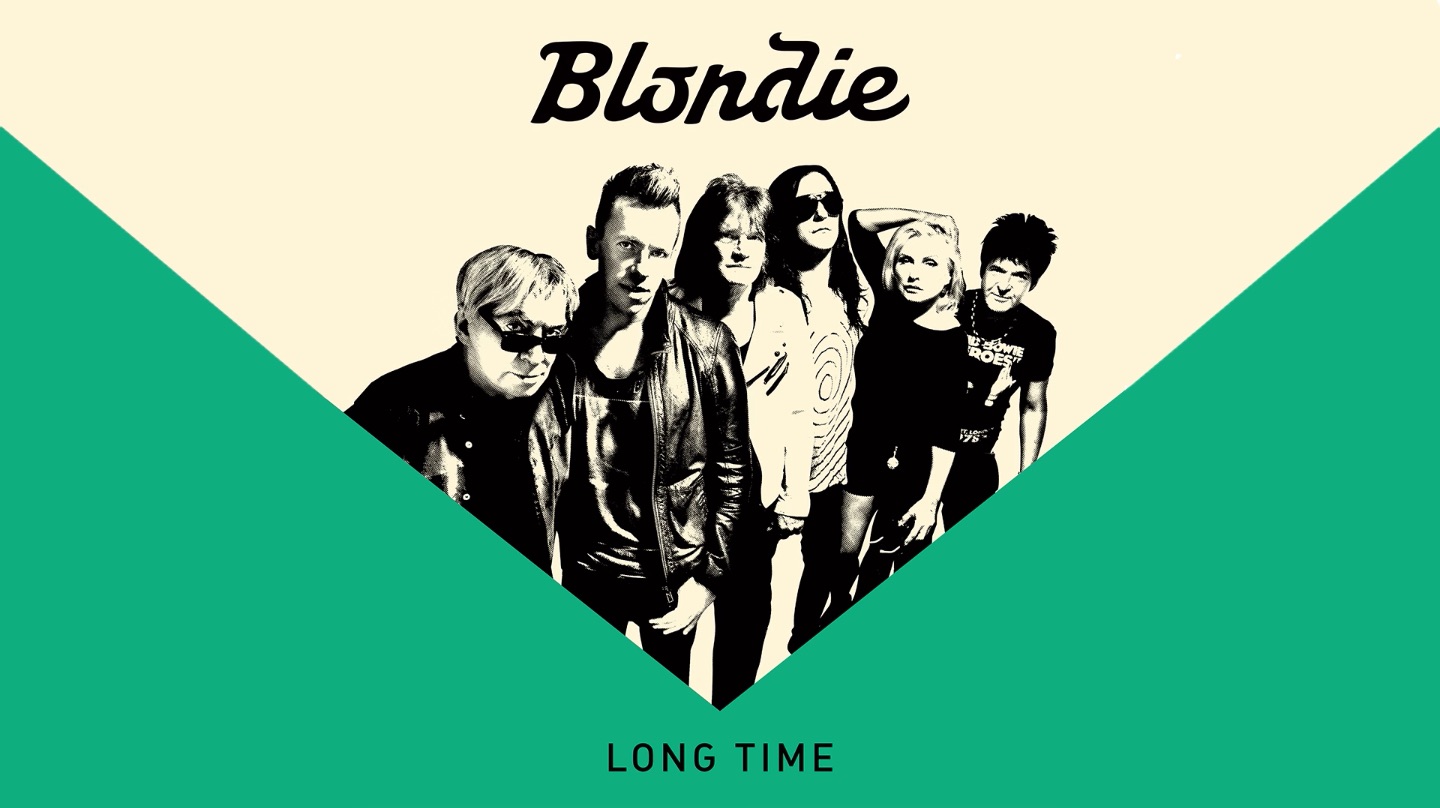 As we gear up for Blondie’s new album Pollinator to drop this May, the new wave legends have been so kind to dish out another new track, “Long Time,” a pop jam grinding on hook after hook, co-written by none other than Dev Hynes.

Hynes, the man behind Blood Orange, has a track record for crafting pop masterpieces fit for the intended singer (Solange’s “Losing You,” Sky Ferreira’s “Everything is Embarrassing,” and Carly Rae Jepsen’s “All That,” to name a few). Now, he churns out a vibrant, fresh sound so clearly written for Blondie. “Long Time” is the sexy step-sister of Blondie’s classic hit “Heart of Glass,” riding on a thrumming bass line from the start and blossoming into a gorgeous chorus.

Listen to “Long Time” below, then scroll through to see when Blondie stops by in a city near you for their upcoming co-headlining The Rage and Rapture Tour with Garbage.