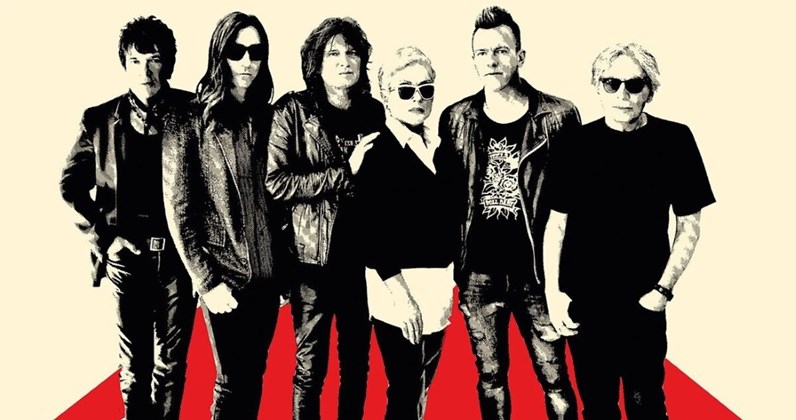 Iconic new wave pioneers Blondie have announced the release of their 11th studio album Pollinator, slated to release May 5 via BMG. The band made waves in the New York punk music scene throughout the 1970s and turned international radio staples by the 1980s. The lineup for the newest album includes original members Debbie Harry, Chris Stein, and Clem Burke.

Listen to “Fun” below, and scroll down to check out the album trackless. 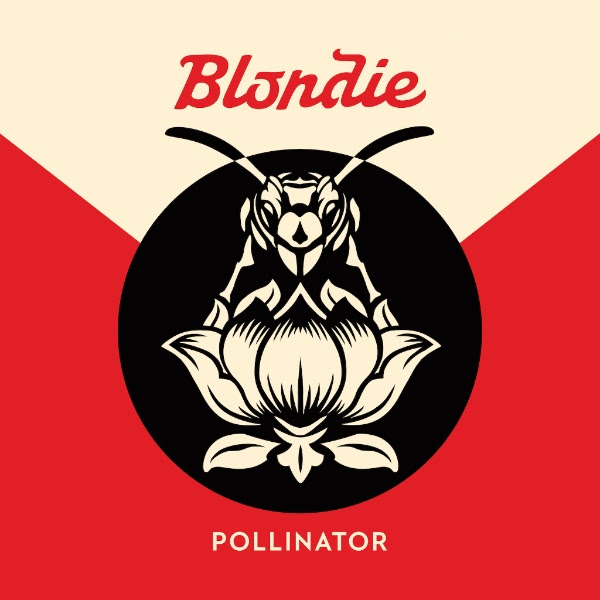