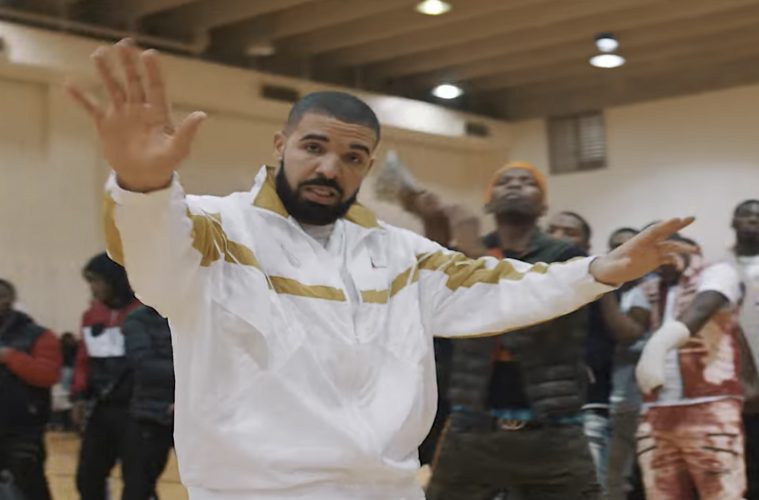 After much anticipation, Drake and BlocBoy JB have finally shared their new collaboration, titled “Look Alive.”

The release was first teased a few weeks back when videos emerged of Drake partying to the Memphis rapper’s viral tracks “Shoot” and “Rover.” Sonically, the new song sounds similar to the latter mentioned title, employing a heavy-hitting drum loop over a simple melody line.

Drake is currently enjoying a massive wave of admiration at the moment, even by his standards. In January, the 6 God shared a two-track EP titled Scary Hours, which included the wildly popular “God’s Plan” — Drake’s first ever solo track to debut atop the Billboard Hot 100. He was in Miami last week shooting its accompanying music video, and was seen spreading love to the community by donating $25,000 to a high school used as a location; another $50,000 for a scholarship to a University of Miami student; $50,000 to a local Women’s Shelter; and also bought $50,000 worth of groceries for the city’s residents; equalling a total of $175,000.

Enjoy “Look Alive” from Blocboy JB and Drake above.