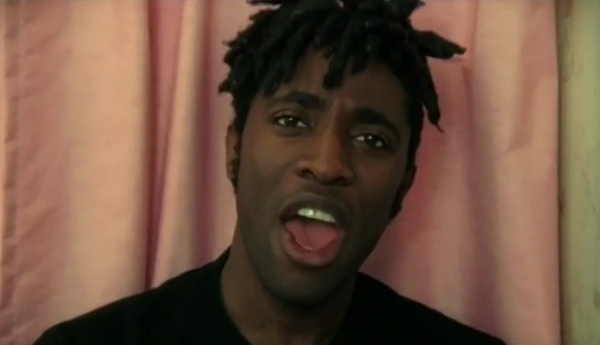 “One More Chance” debuted this week on MTV UK and it is a great song! It really is, I am not just saying that because of my incredibly odd man crush on them. I like the video, it is in their customarily dark, cultural critique-y fashion. “One More Chance” will be officially released on August 10 on Wichita Recordings. I suppose this means the new album is on its way?