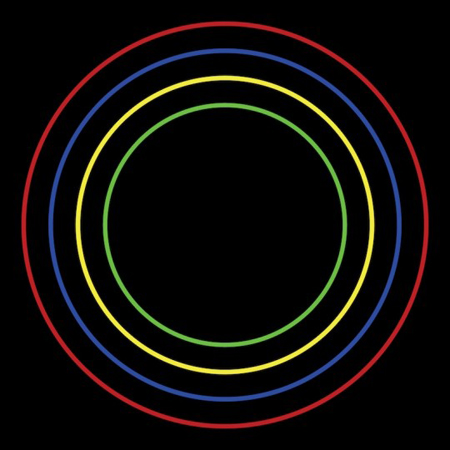 It is with great pleasure that we announce Bloc Party’s release of their fourth album, conveniently titled Four, which drops on August 21 2012 via Frenchkiss. We knew this was coming (insider information) as Bloc Party is slated for several live dates starting in August, including at Montreal’s Osheaga Festival. We are ever-so excited! We’ll keep you updated as more news becomes available.