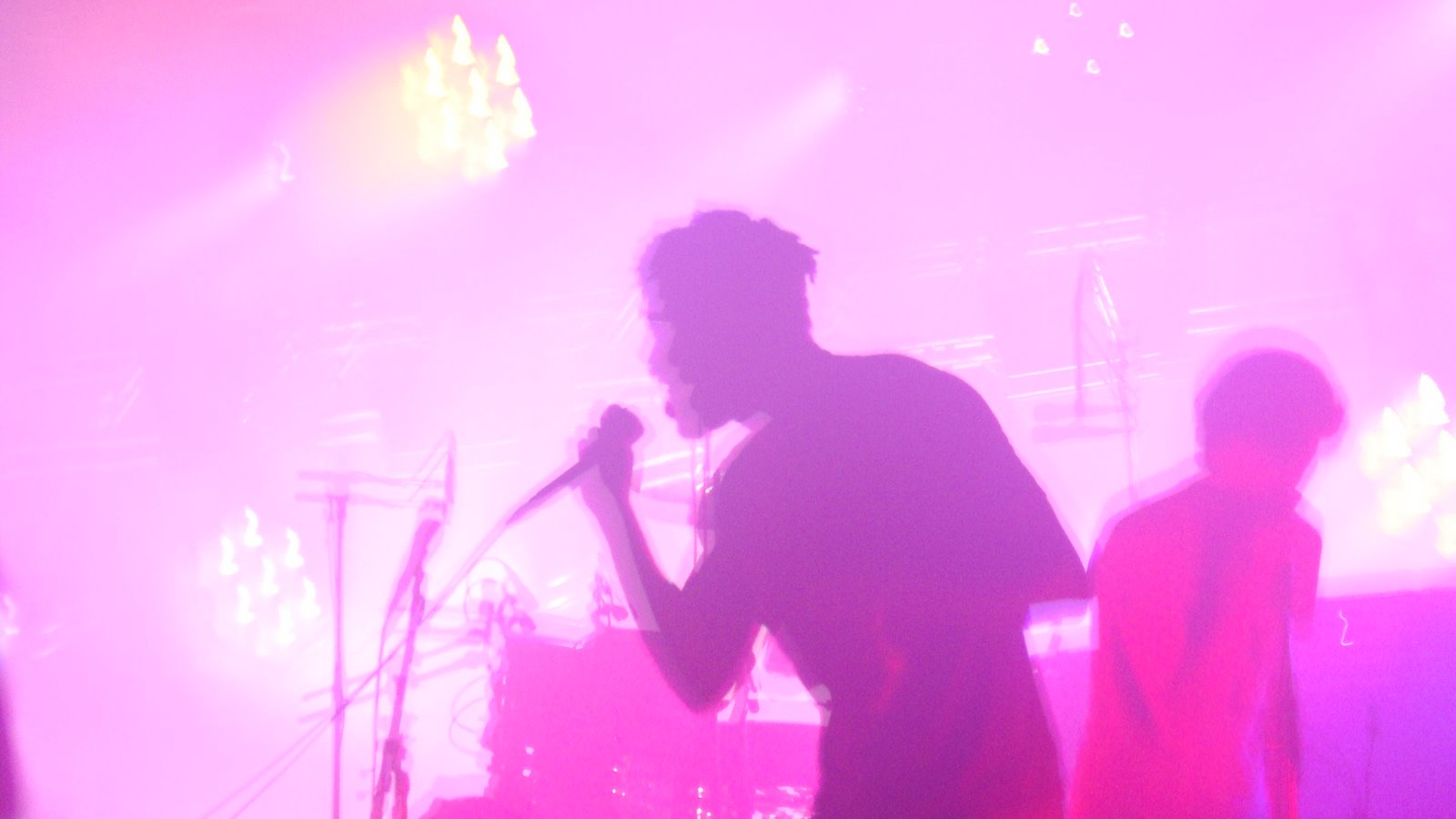 It’s been such an awesome week, filled with some of the best live music Canada has to offer as part of Canadian Music Week. The culmination of such wonderful music was the Bloc Party concert at Kool Haus. All of you faithful readers are in no way surprised about my bubbling excitement to attend this show, but I will repeat for the sake of clarity. BLOC PARTY ROCKED!!!!

I have only good things to say about the show. I won’t because it will sound like gushing, and may lead you to the wrong conclusions about me. So what I will say is simply, it was a great show, Bloc Party are terrific performers. They played all the song people wanted to hear, they gave shoutouts to Toronto, and even mentioned their imminent return pending their up-coming album, currently being worked on. Oh yeah, they also came back to do a double encore…!!!!

I have seen Bloc Party live five times… yeah, sad right? But this show was in no way disappointing. In fact, every time I have seen them I have been blown away by their energy and rockin’ talent. Whether it is their love for Toronto or their knowledge for the formula of a perfect live performance, they rocked the shit out of the Kool Haus and the crowd loved it. I loved it. If you ever have the opportunity or chance to go and see Bloc Party live I strongly recommend you don’t hesitate and GO!

That’s enough this is starting to sound uncomfortably lame. Check out the pictures. 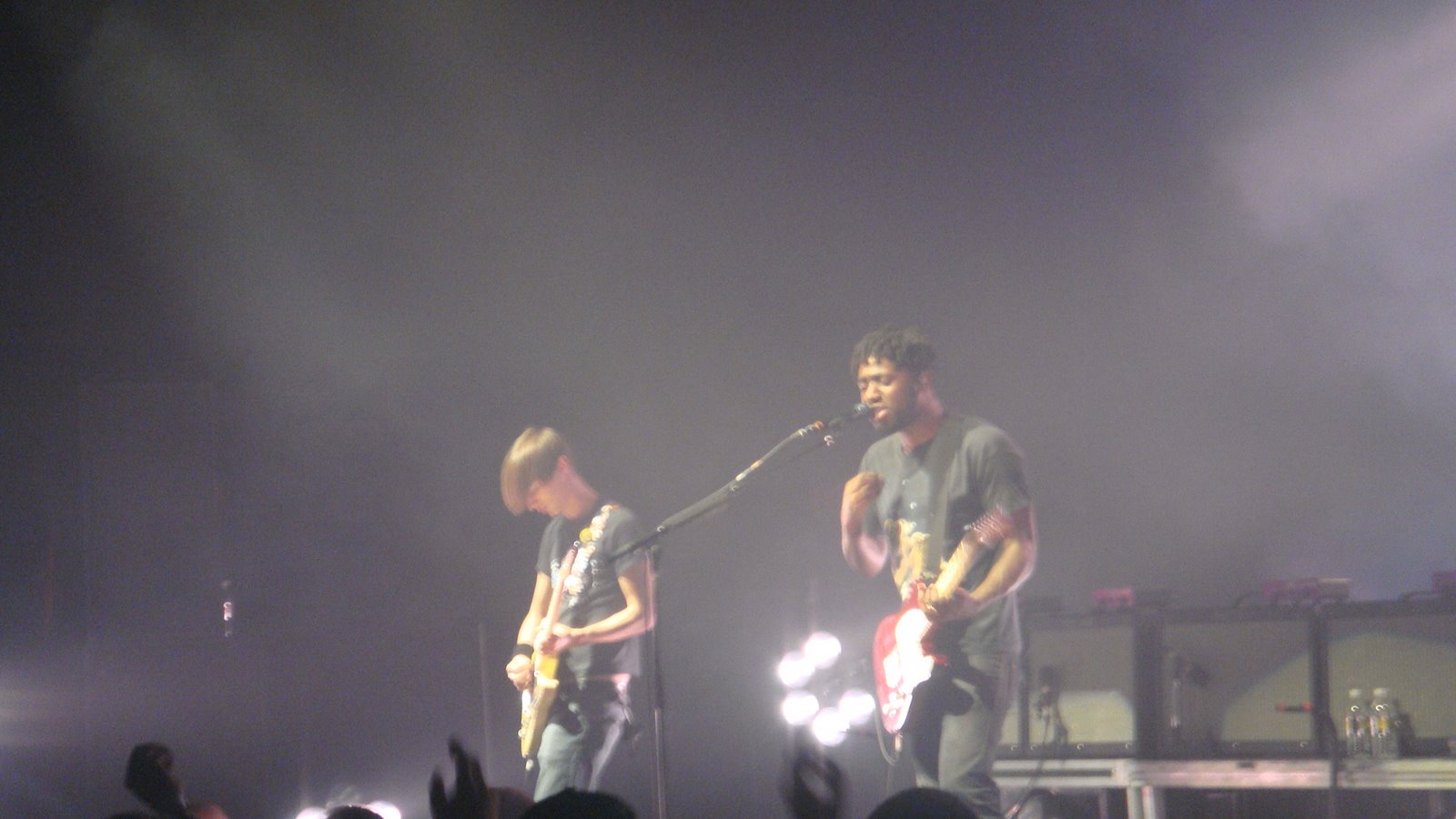 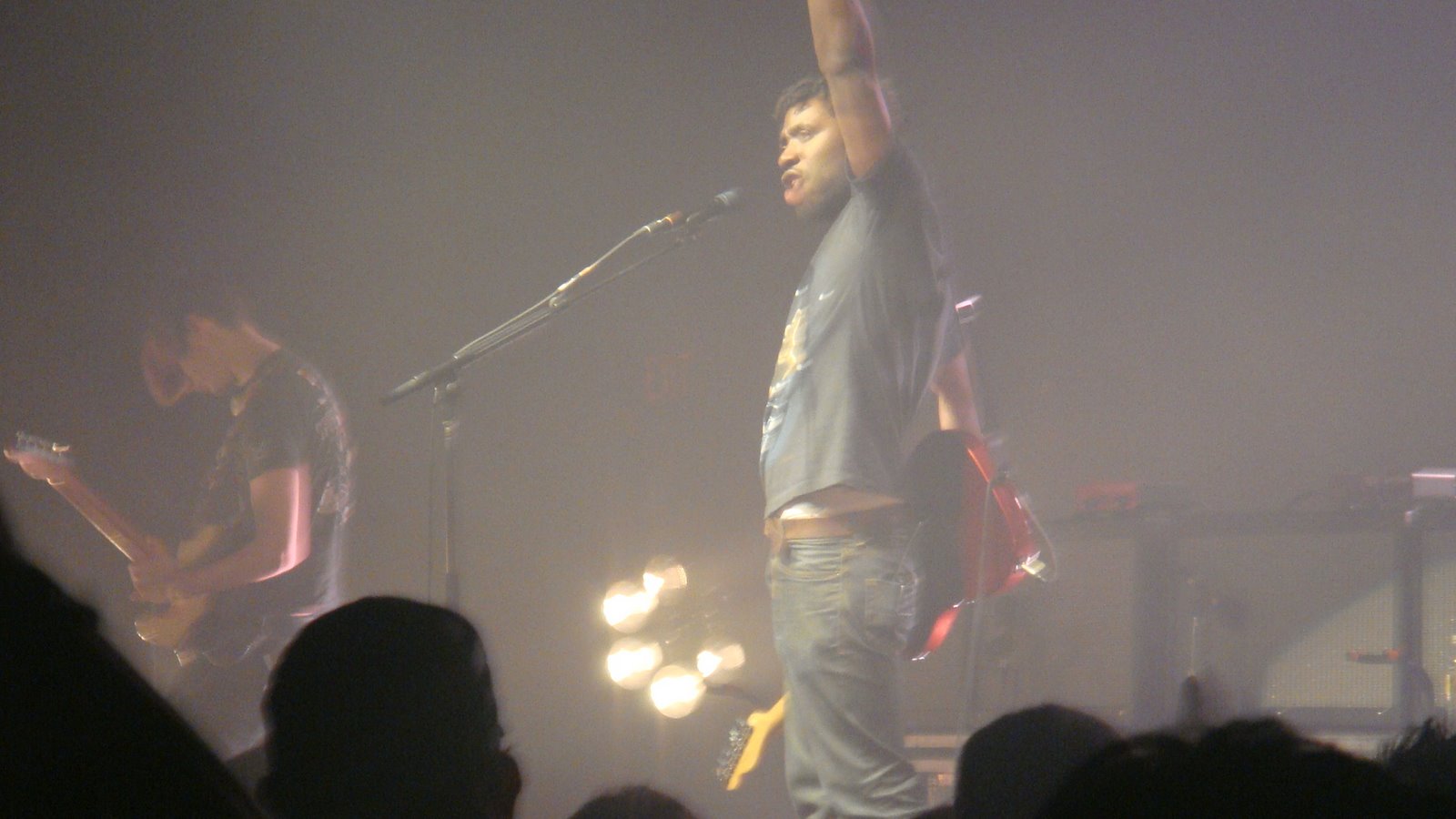 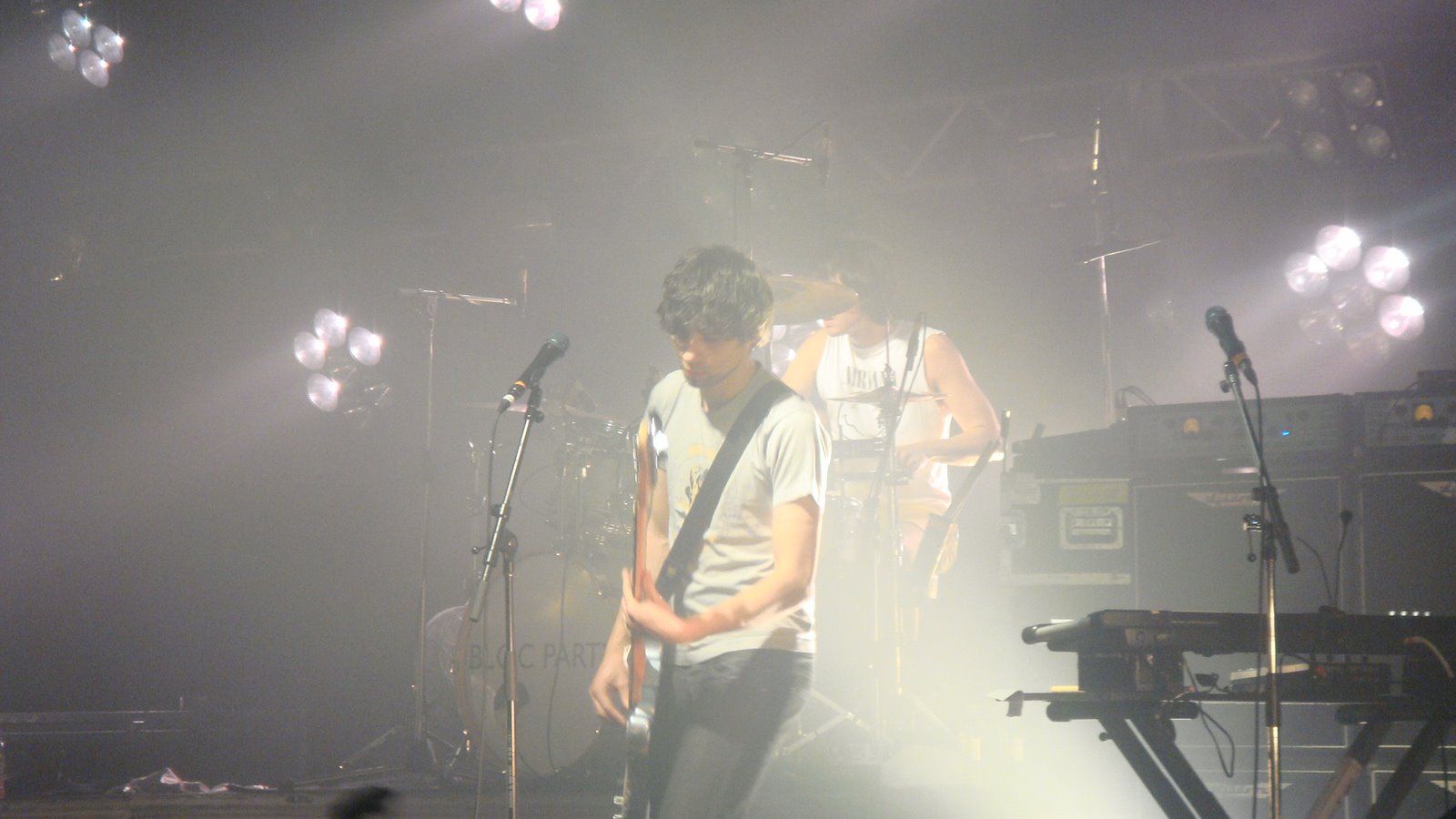