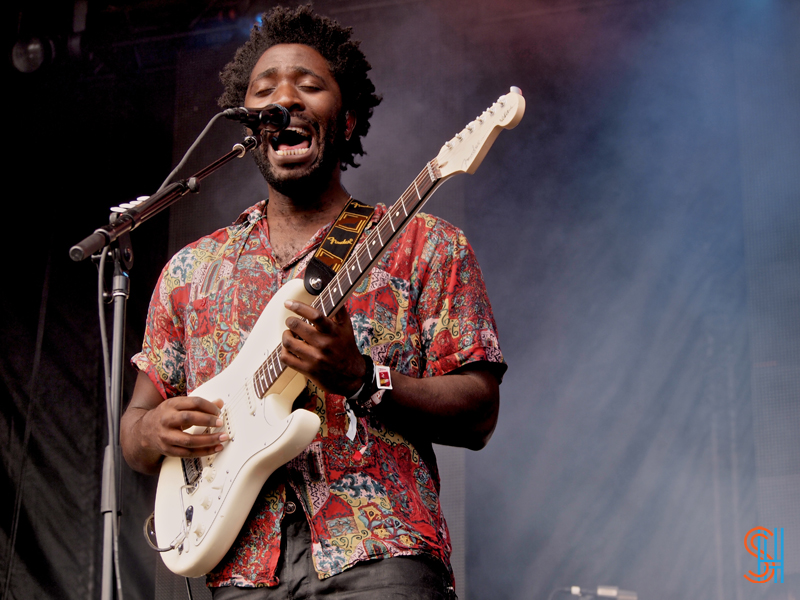 As soon as Bloc Party opened their Field Trip set with the Silent Alarm subtle classic “So Here We Are” we knew we were in for a treat. The London based band who’s been in our hearts since 2003 brought out the debut album classics including “Helicopter” and “Banquet” with a couple of tunes each from 2007’s A Weekend In The City and last year’sFour sprinkled in.

Kele Okereke was a tad cocky, acting like an old pro as he chewed gum throughout the set whilst also belting out long notes like it’s nothing. “Started from the bottom…” he pondered between tracks, looking up at the Drake billboard which overlooked Fort York. “I didn’t think that was real… but I guess it is.” This was followed by Okereke  shouting out to all the ladies before kicking into a cover of Rihanna’s “We Found Love” which acted as an into for the dancey “Flux”.
In the end though, it was the up tempo version of “This Modern Love” which had us melting into pieces as Bloc Party closed up the set. “If you remember it singalong” Kele suggested. Needless to say we remembered every word. 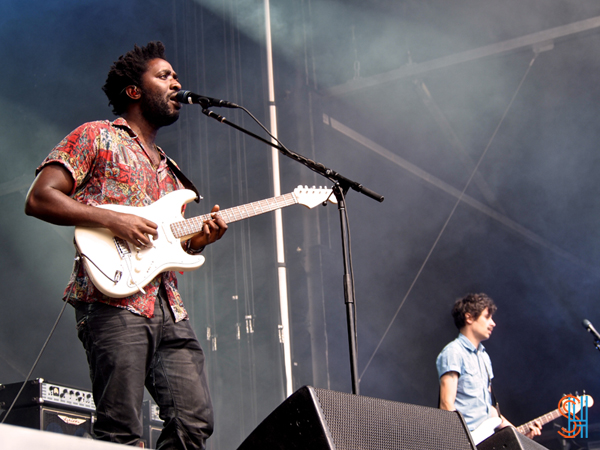 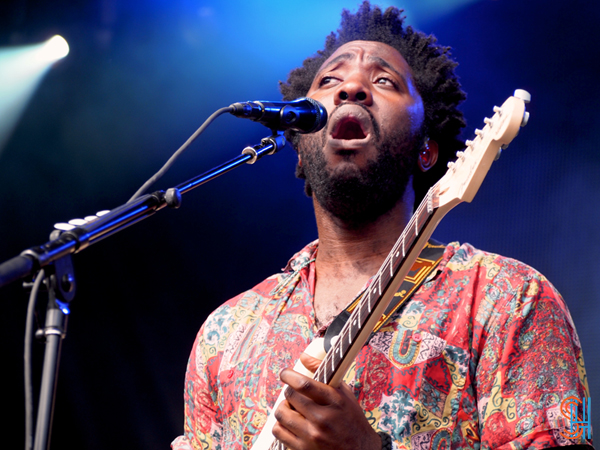 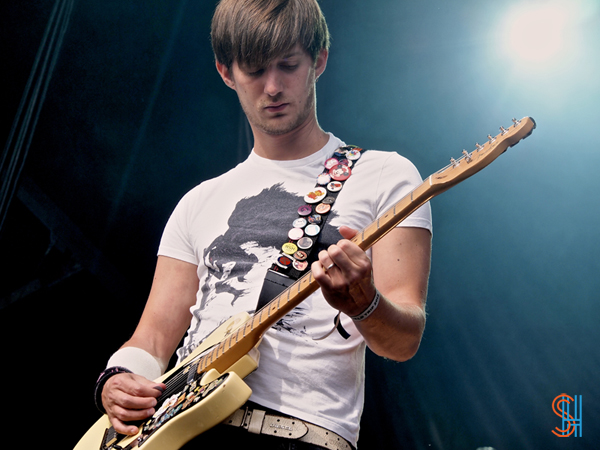 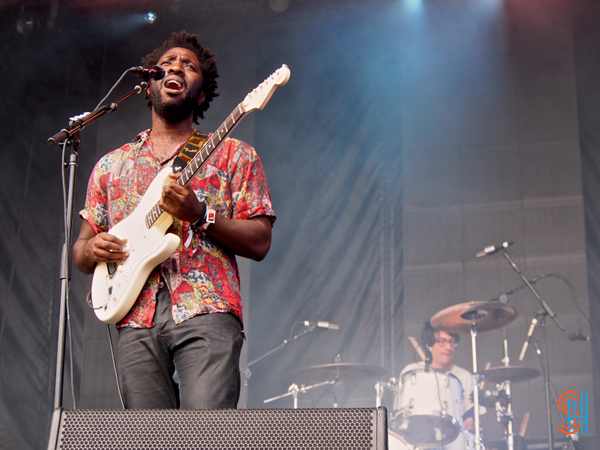 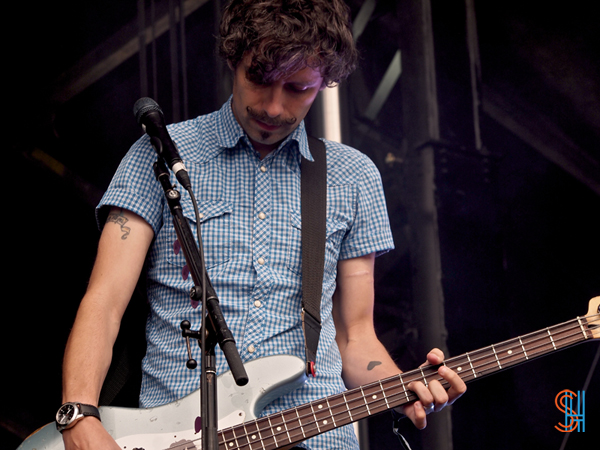 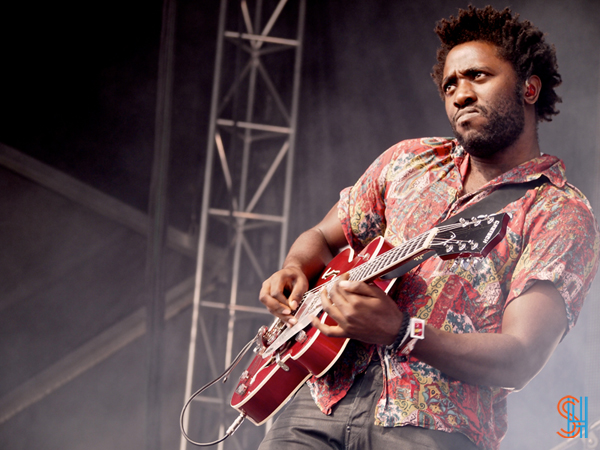