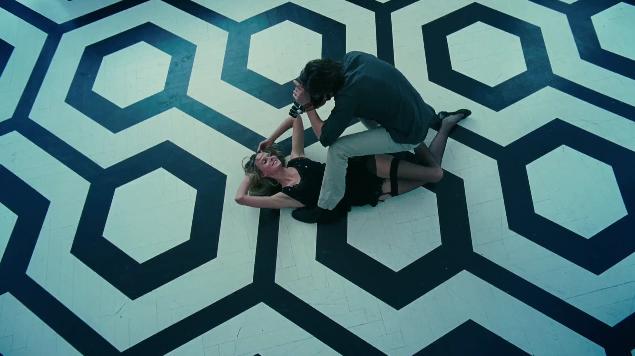 Today the short film directed by Academy Award-winning Martin Scorsese for the Bleu de Chanel fragrance has been officially released. The  very excellently done piece stars the handsome young Gaspard Ulliel, who is a BIG deal in the French cinema world, as well as the current face of Longchamp. To add awesome to the video Scorsese has the very excellent “She Said Yeah” by The Rolling Stones, playing throughout! I have literally no idea what the fragrance smells like but I want it. Well done Chanel, well done.