Bleached “For The Feel” 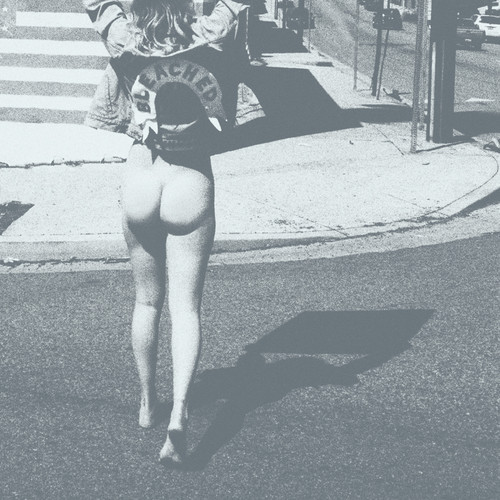 LA fuzz rockers Bleached have released a brand new single called “For The Feel” which is set to appear on their new 7″ EP set for release on July 22nd via Dead Oceans.

The EP will include two additional classic covers of The Rolling Stones song “Poison Ivy” and The Damned’s “Born To Kill” in addition to their original track “For The Feel.” Hear it below.