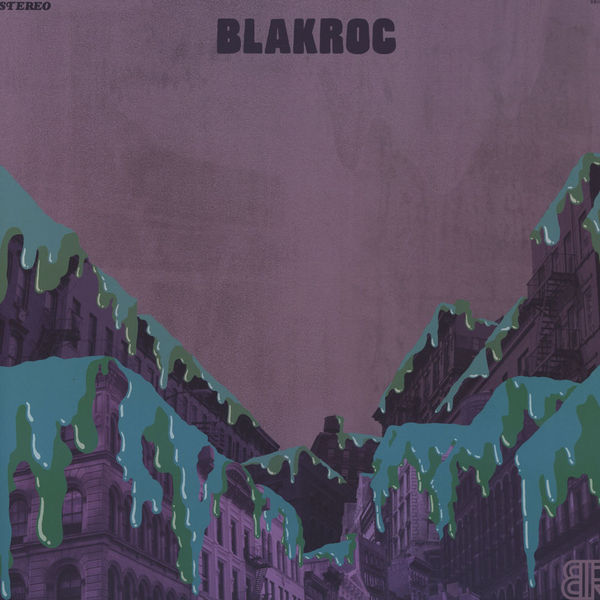 Well isn’t this an interesting mix of things, blues-rock duo the Black Keys have teamed up with some of hip hops most dynamic emcees.  This interesting rap/rock hybrid album comes courtesy of Roc-A-Fella co-founder Damon Dash and his extensive Rolodex of hip hop superstars. The album and the project is called BlakRoc,  and features appearances by Mos Def, Jim Jones, Raekwon, RZA, Billy Danze of M.O.P., Pharoahe Monch and Ol Dirty Bastard, amongst others. Set for a release on November 27th, or the day after American Thanksgiving, otherwise known as Black Friday in the world of retail, and the album will be released on a new label started by Dash and the Keys.

It seems like a bit of an odd combination, and I would probably disregard this attempt at rap/rock except for the names that are involved. As I already stated above, the artists are of incredible stock and prestige, but I have to say it was watching the ten episode webcast posted on the Blakroc site that truly convinced me. The natural charisma of everyone involved in the project was really something to watch. I strongly recommend you watch the webcasts if you have the time, if not watch the video trailer above because I foresee this album being a great success.