Black Star at the Kool Haus in Toronto 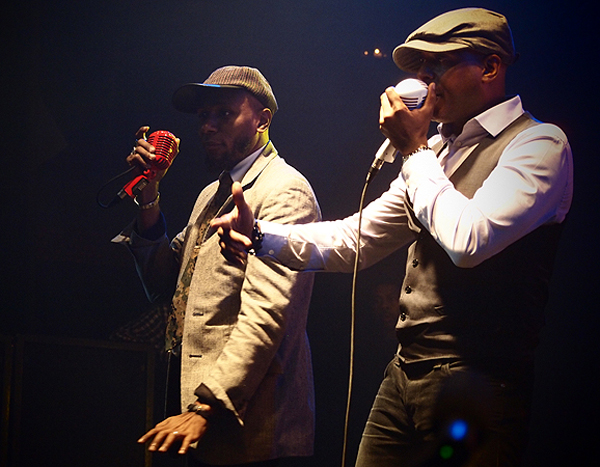 Mos Def (now Yasiin Bey) and Talib Kweli got the band back together for a remarkable night of hip hop music, on Saturday at the Kool Haus in Toronto. Performing as Black Star, who only ever released one self-titled LP in 1998, the duo are currently on the road together touring, recreating the magic they once had together, well over a decade ago.

Both Mos and Talib took to the stage late Saturday night, dressed in their most dapper of attires, giving a performance befitting their legendary status, jumping right into classic Black Star bangers. The two seasoned rappers showed their verbal and vocal dexterity, all the while oozing cool and confidence. Half way through RE:DEFinition, Mos Def paused to shout the words ‘Watch the throne’ to the song’s final verse which proclaims that they are ‘ruling hip-hop’. Clever.

The almost two-hour long concert really was a unique moment in hip hop history for the city of Toronto. Seeing the two legendary MC’s reunite to perform a classic album that helped define a moment in time was a beautiful sight to behold. Couple that with some classic solo material and you had a well-rounded show. If you have a chance to see Black Star live, please don’t hesitate, GO!

I can say without a doubt that any new material that emerges from these two under the Black Star moniker will be welcomed with open arms. Check out the setlist and pictures below.

Encore:
History
Move Something
Get By
Umi Says 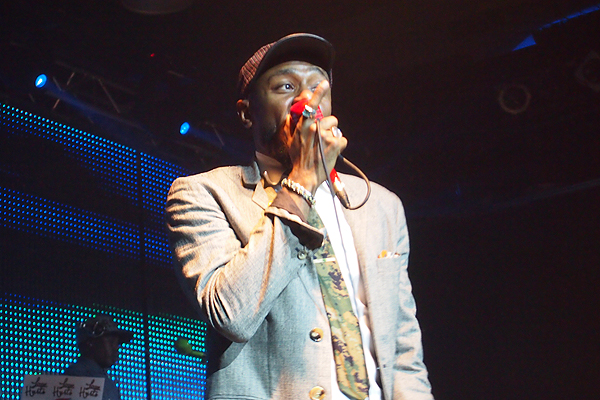 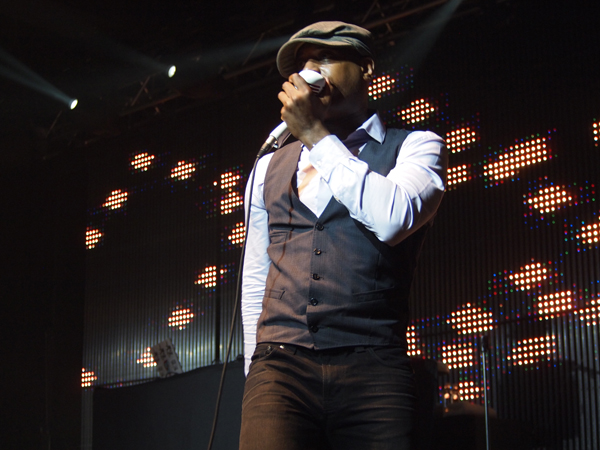 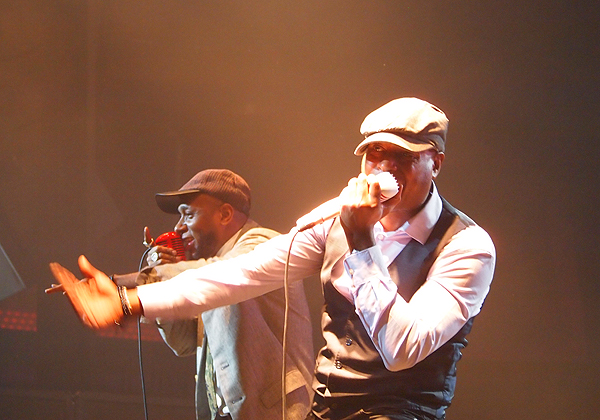 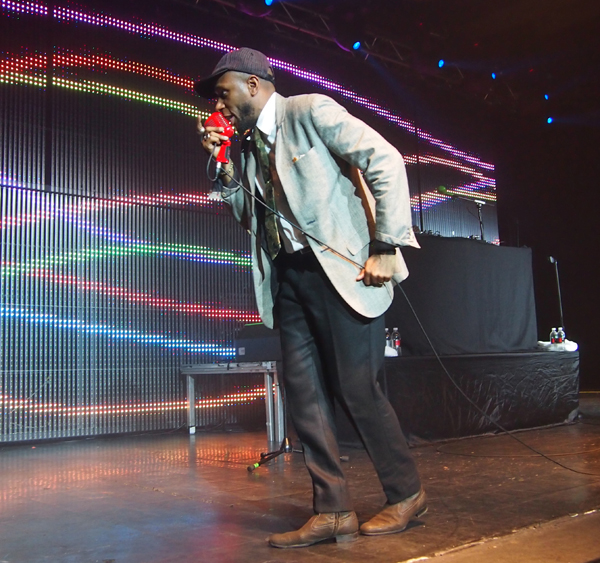 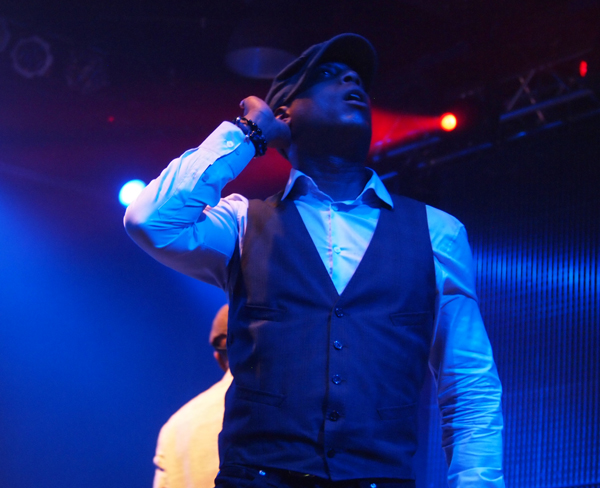 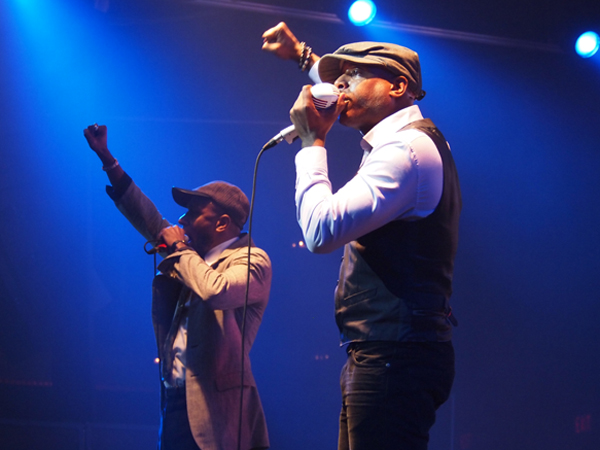 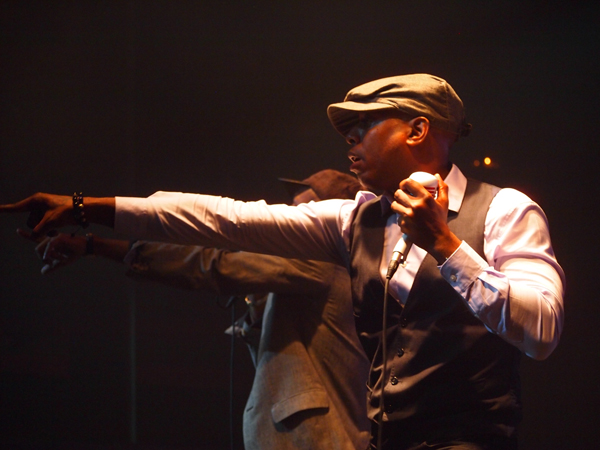 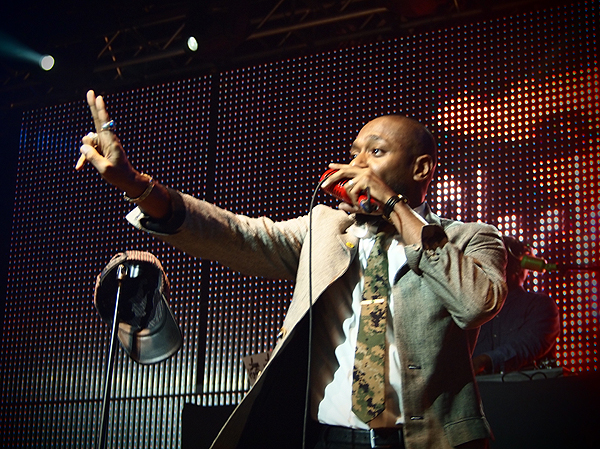 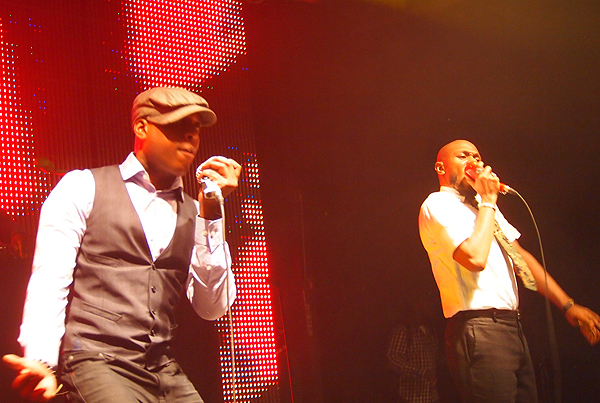