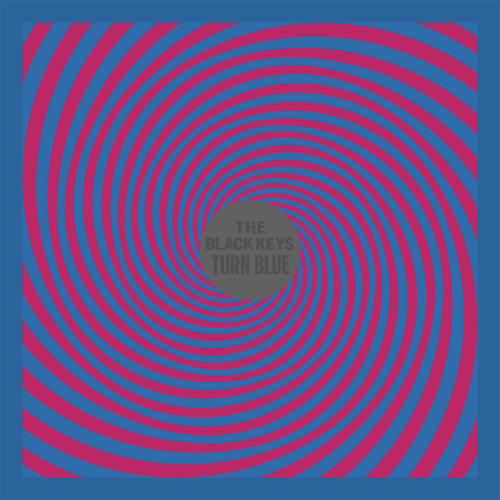 Last week The Black Keys announced that they will be releasing a new album, Turn Blue, through the unusual means of Mike Tyson’s Twitter account. Turn Blue was produced by Dan Auerbach and Patrick Carney with Danger Mouse and is the follow-up to 2011’s El Camino, and is set for release on May 13. In the meantime, the band has released a the first single off the album, “Fever,” which is nothing short of excellent. It’s nice to see the band hasn’t lost any of their mojo.

Listen to “Fever” below and while there check out the Turn Blue album tracklist to get a sense of what to expect.