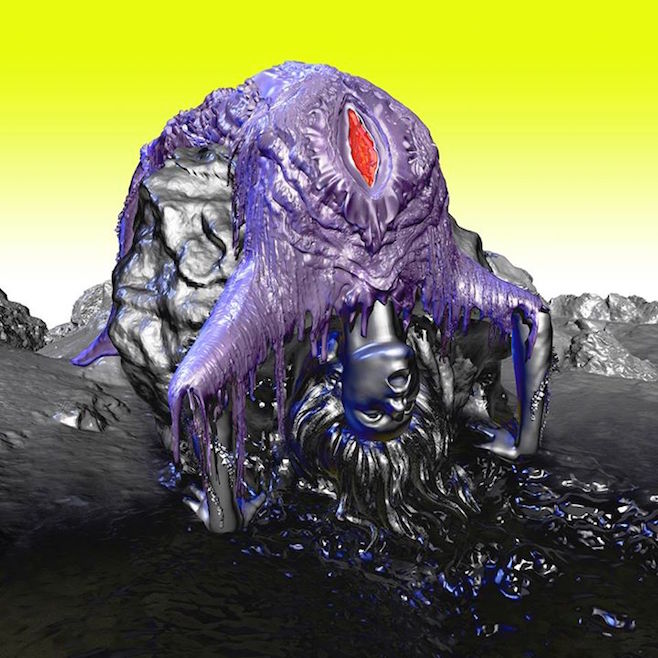 Björk has shocked the world with the release of the latest album art bound for the physical cover of Vulnicura, as she gears up for her forthcoming retrospective launching later this week at MoMA in New York. After a surprise digital release of the album earlier this year, the CD and LP is set for release mid-March and features a rather suggestive wet image with a red slit, designed by Björk and Andrew Thomas Huang.

Watch the teaser clip for the “Black Lake” part of the exhibition which runs from March 8th to June 7th.