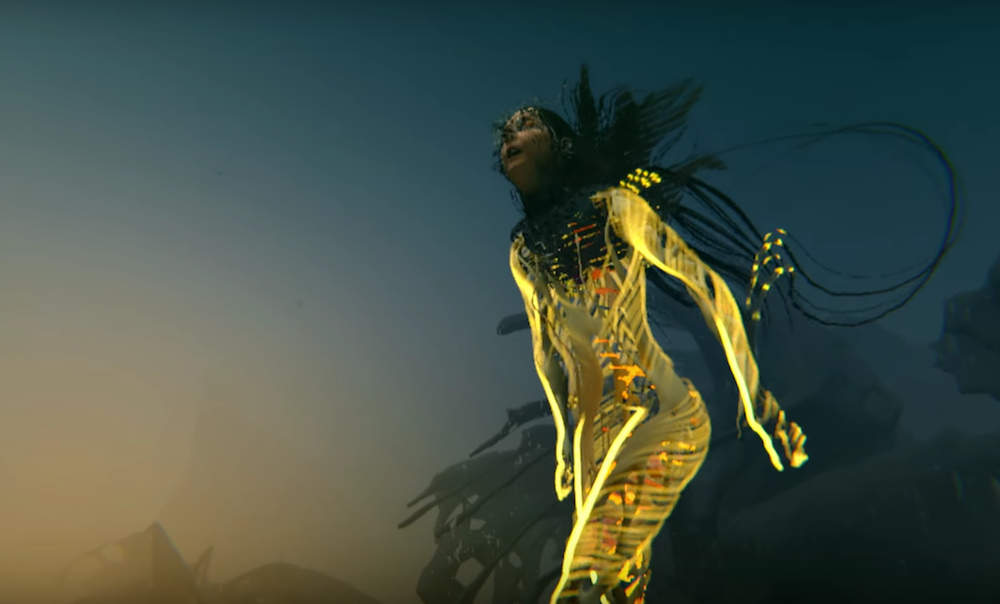 Björk has shared the official visual accompaniment to “Notget” from 2015’s Vulnicura.

Watch the video for “Notget” above.