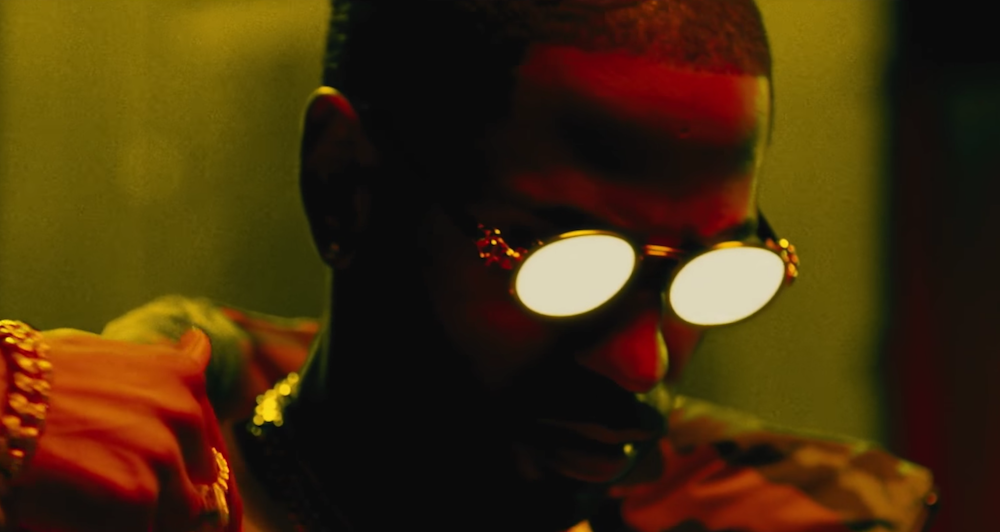 Big Sean has finally shared the official visual accompaniment to his Migos-assisted I Decided. cut, “Sacrifices.”

The video features the Detroit rapper speeding through a dark cityscape on a motorcycle – reminiscent of early anime films such as Akira. The Atlanta rap trio finishes off the track with hot verses from Quavo and Offset. The visual was directed by Toronto’s own Kid. Studio, the creative minds behind visuals for The Weeknd’s “Reminder” and “King of the Fall,” 6LACK’s “Ex Calling,” and Roy Woods’ “Gwan Big Up Urself.” The collective also directed Big Sean’s video for “Bounce Back.”

Watch the video for “Sacrifices” featuring Migos above.