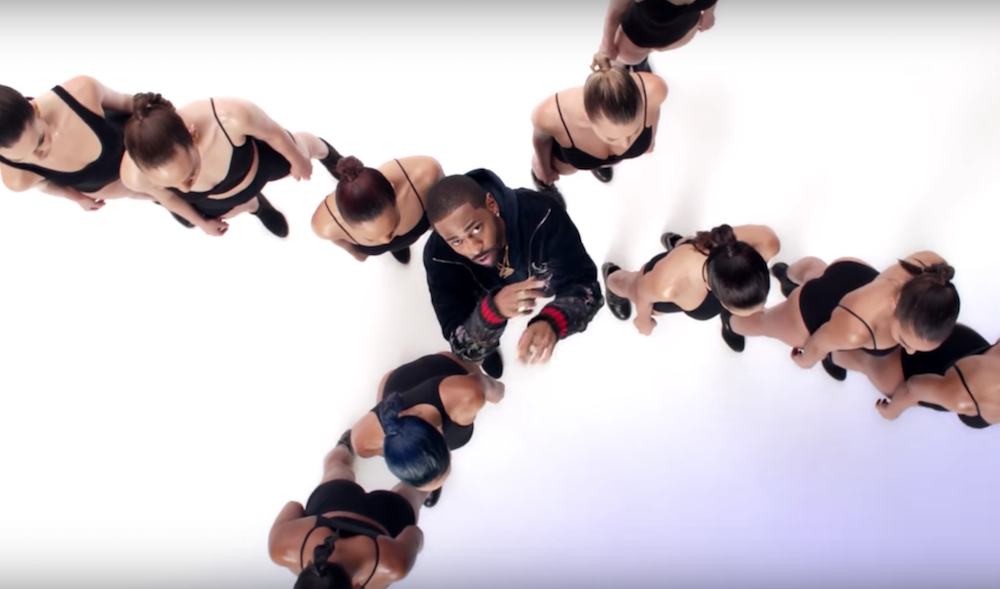 After announcing a February 3 release date for his forthcoming album I DECIDED, Big Sean has shared the video for one of the album’s singles “Moves.”

The video, directed by frequent collaborator Mike Carson, begins with Sean dancing and rapping with a group of dancers but quickly flips into a harder, darker style that Sean has played with over the years. The track was produced by Fuse of 808 Mafia.

Watch the video for “Moves” above.