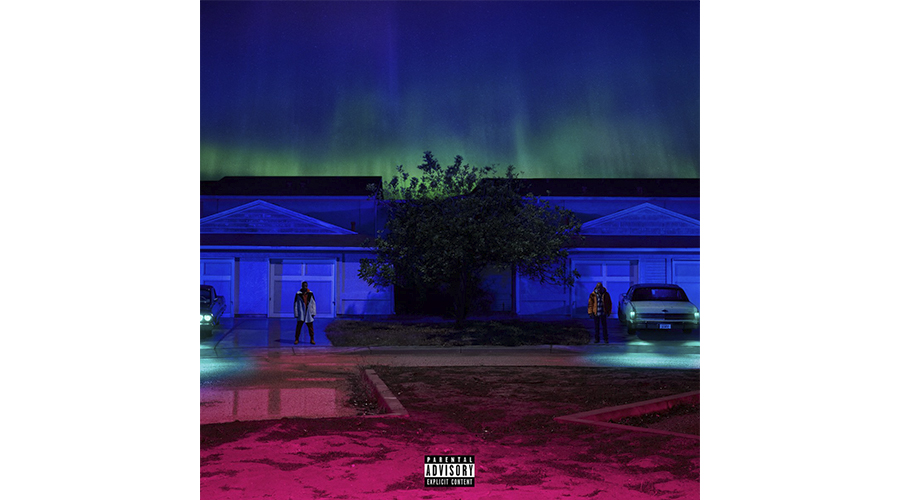 Big Sean has announced a brand new album I Decided set for release early next year and today he’s shared a new track called “Moves.” Following recent songs like “Bounce Back” and “No More Interviews” the Detroit rapper took to twitter to share news of his forthcoming full-length:

Set for release on February 3rd, the 14-track album will likely have a number of feature spots, though the “Moves” and “Bounce Back” are the only names that have been revealed.

Give a listen to “Moves” below now and stay tuned for more details.