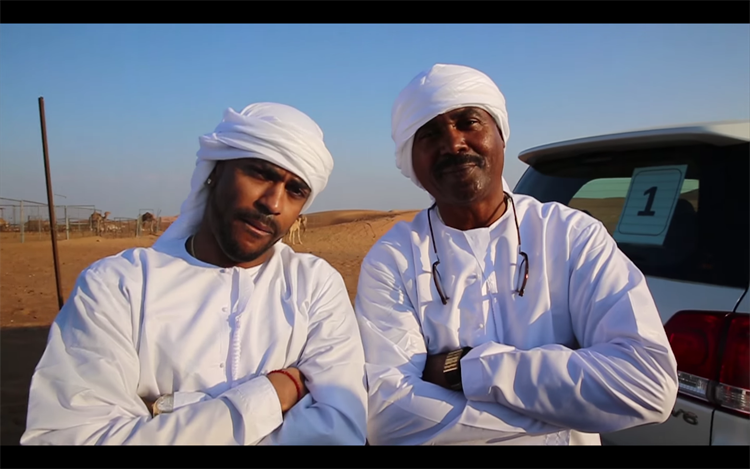 Last week Big Sean dropped a new single titled “What a Year” which essentially was a recap of his very successful 2015. Today, the Detroit rapper has released a recap video showcasing some of the moments that defined his year. From releasing his third studio album Dark Sky Paradise to his numerous concerts, performances, videos and song features. The video also features a number of other artists including Kanye West, Drake, Eminem, Jhene Aiko, and more. Take a trip down memory lane with Sean and press play above.