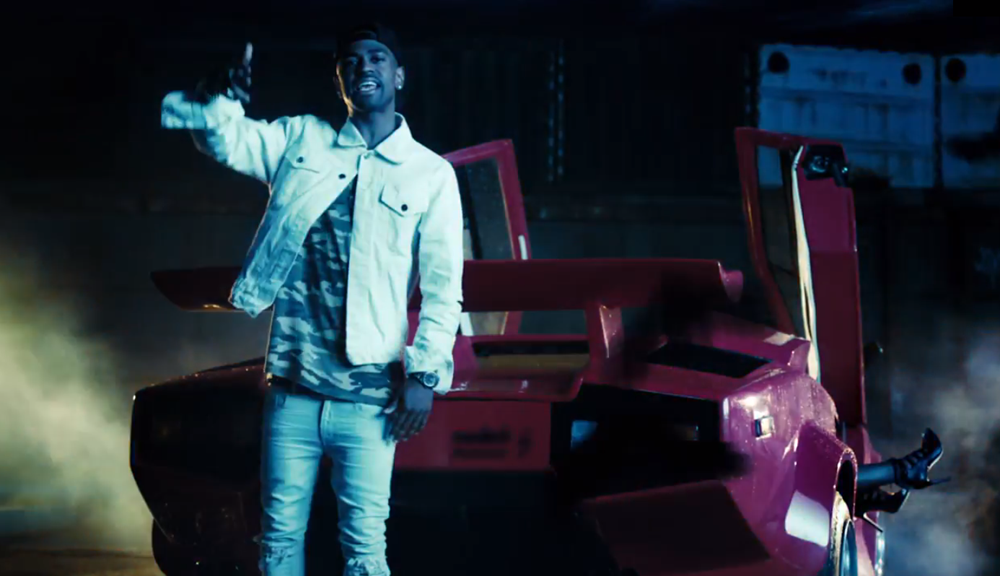 Detroit’s Big Sean has dropped the video for his Mike WiLL Made-It-produced “Paradise,” which he dropped last month. The dark and eery visuals have the G.O.O.D. Music rapper riding around in a red Lamborghini with Love Dollhouse’s Ryan Destiny, before checking into a motel run by Mike WiLL, and tearing the place up. This is definitely one of the doper songs Sean has released in a while, so get familiar below.