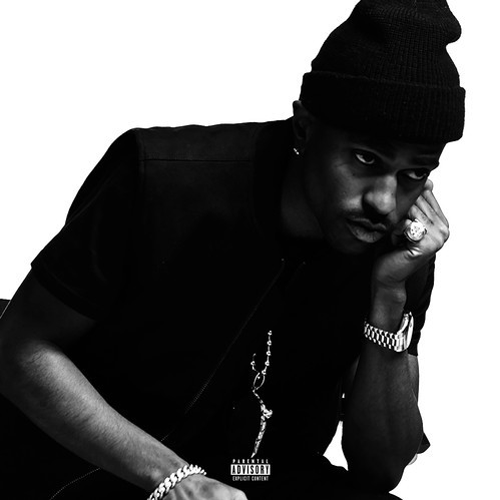 With only but a couple of hours left until the official release of his Dark Sky Paradise album, rapper Big Sean drops a freestyle recorded over Beyoncé’s 2003 track “Me, Myself, & I.” Apparently recorded last night, the freestyle has Sean in tiptop form has he shows love to his fans and of course his girlfriend Ariana Grande. Dropping a very cute, relationship-y verse like “I got her listening to music that she wouldn’t listen to / Got her vibin’ to Nas / She like, ‘Man, this what I’ve been missin’ boo?’” Too much!