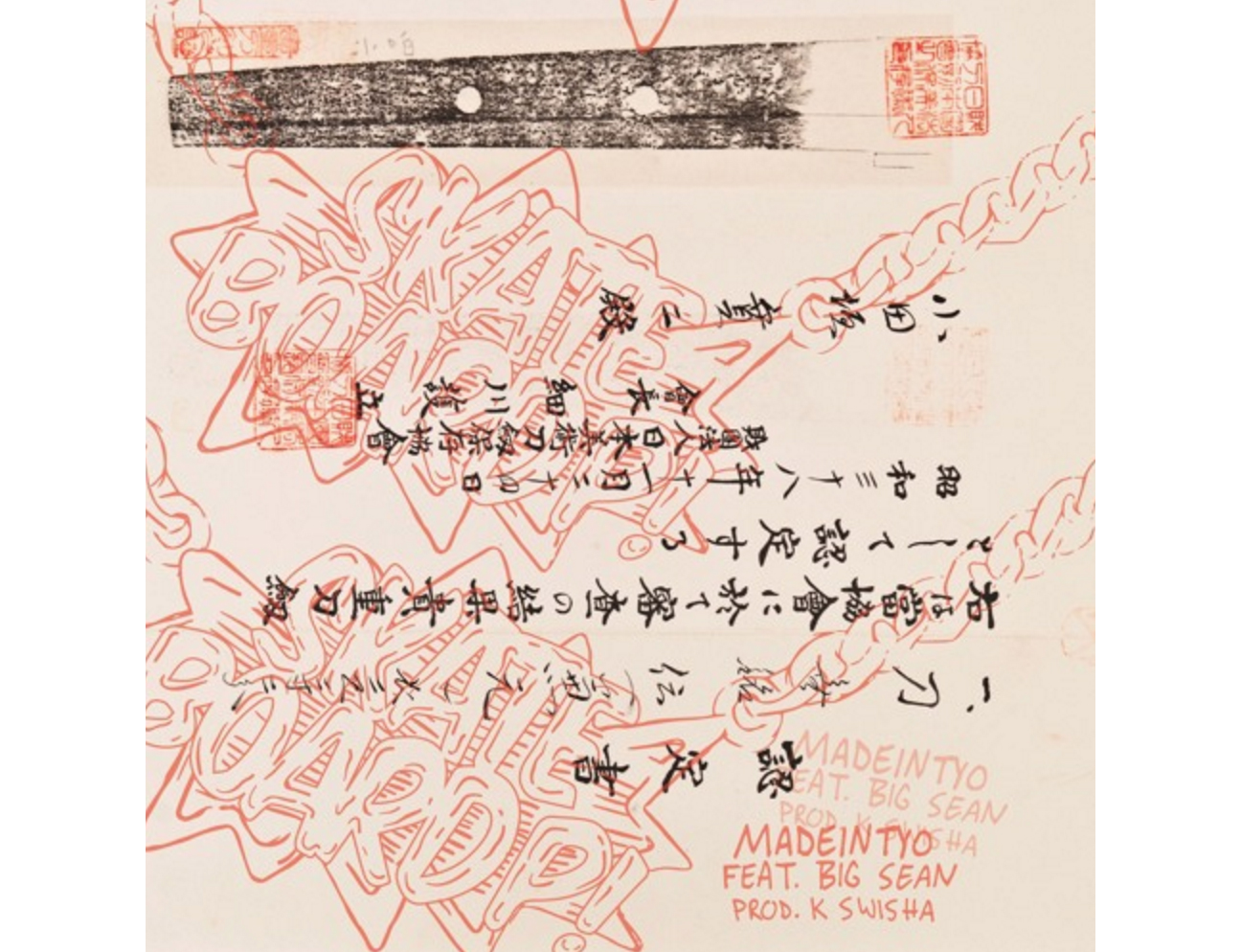 Big Sean just dropped two singles on Halloween to start the rollout for his upcoming fourth studio album and now the Detroit rapper has connected with “Uber Everywhere” rapper Madeintyo for a remix of his track “Skateboard P” produced by K Swisha.

Shared via Madeintyo’s SoundCloud page, the remix features Big Sean rapping about his clothes being “made in Tokyo” and other parts of his luxurious life. It’s a solid addition to the song – featured on Madeintyo’s summer project Thank You, Mr. Tokyo.

Take a listen to the “Skateboard P” remix featuring Big Sean below.