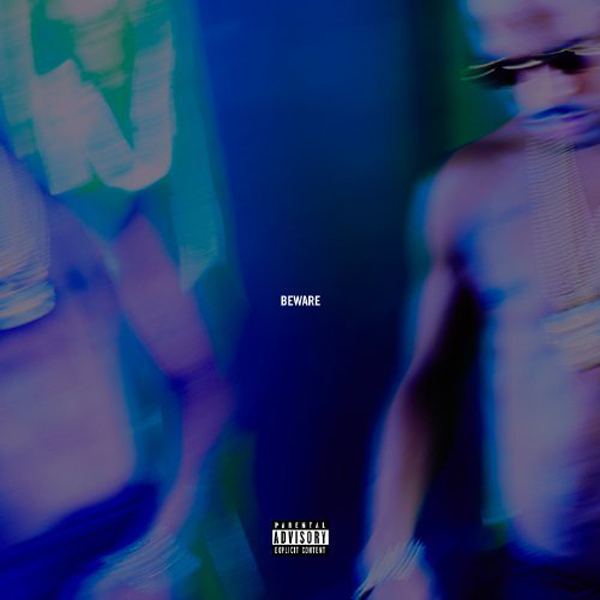 The past few weeks have been crazy for the hip-hop world, and it doesn’t seem to be slowing down anytime soon. If you thought all these album drops were going to come and go without hearing from Big Sean, well, you have another thing coming. Sean just released a promo video announcing that his upcoming major album, Hall Of Fame, will be hitting shelves August 27th.

He also dropped some artwork for the next single off the album. The track will be called ‘Beware’ and will feature both Lil Wayne and Jhene Aiko. Keep an ear out for this drop on June 25th.