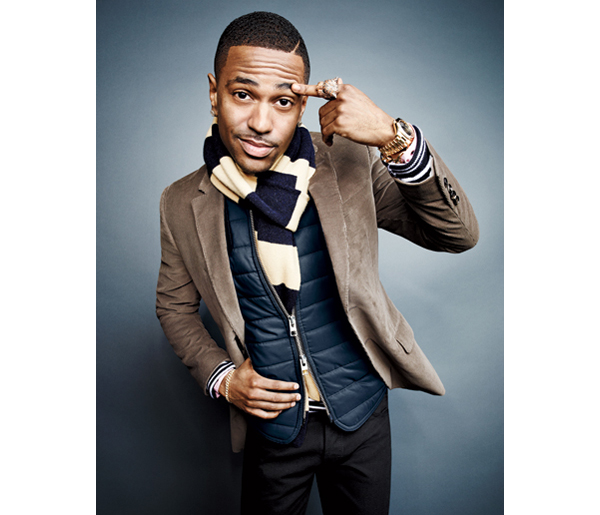 It may have been a Cruel Summer, but it looks like it will be a cool winter, as GQ taps rapper Big Sean for their ‘Coatless Winter” feature in the November issue. The Detroit rapper, who rapped alongside hip hop heavyweights on the aforementioned Cruel Summer album is gearing up to drop his sophomore effort Hall of Fame: Memoirs of a Detroit Player, out in December. The GQ piece was shot by Tom Schirmacher, and has Sean wearing Woolrich Woolen Mills, Belstaff, Burberry, Club Monaco and more. Take a look at the full spread below and start planning your winter wardrobe accordingly. 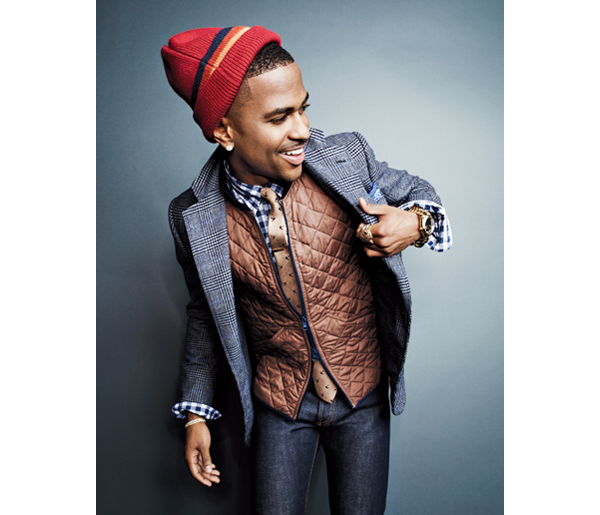 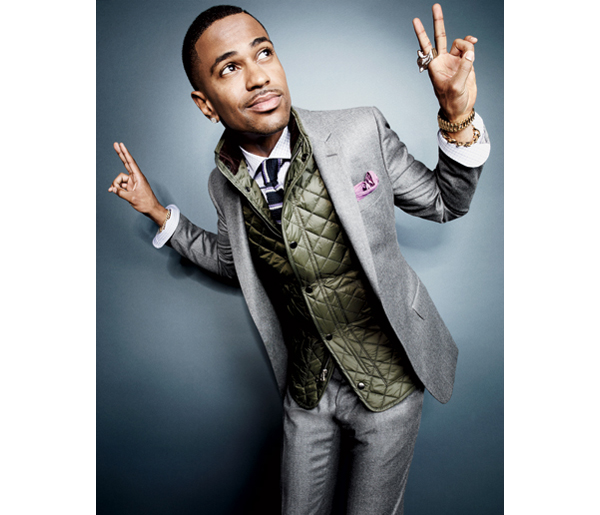 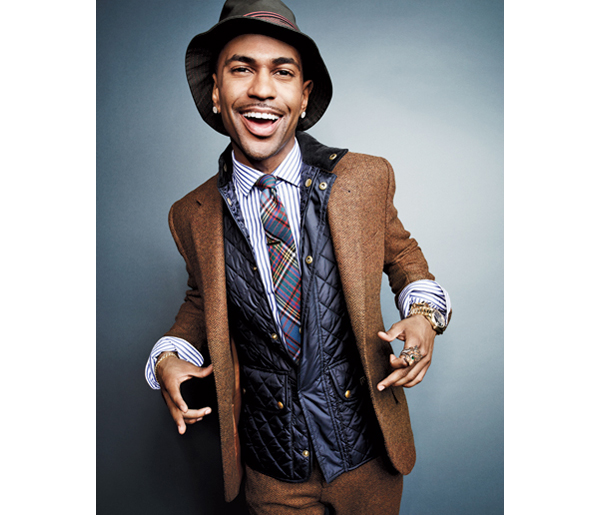