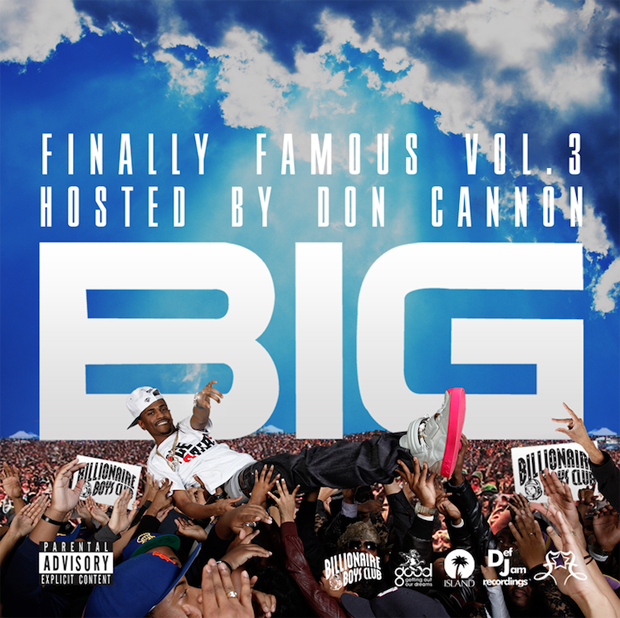 Big Sean first popped up onto my radar a couple years back with “Get’cha Some” off of the Kanye Can’t Tell Me Nothing (The Official Mixtape, Mixed By Plain Pat) and I really taken with that song. As time has passed Big Sean has put in some serious work with his third volume of his long-awaited mixtape Finally Famous hosted by Don Cannon. Hopefully after this third mixtape, here’s to hoping that Big Sean can finally release a full length album.