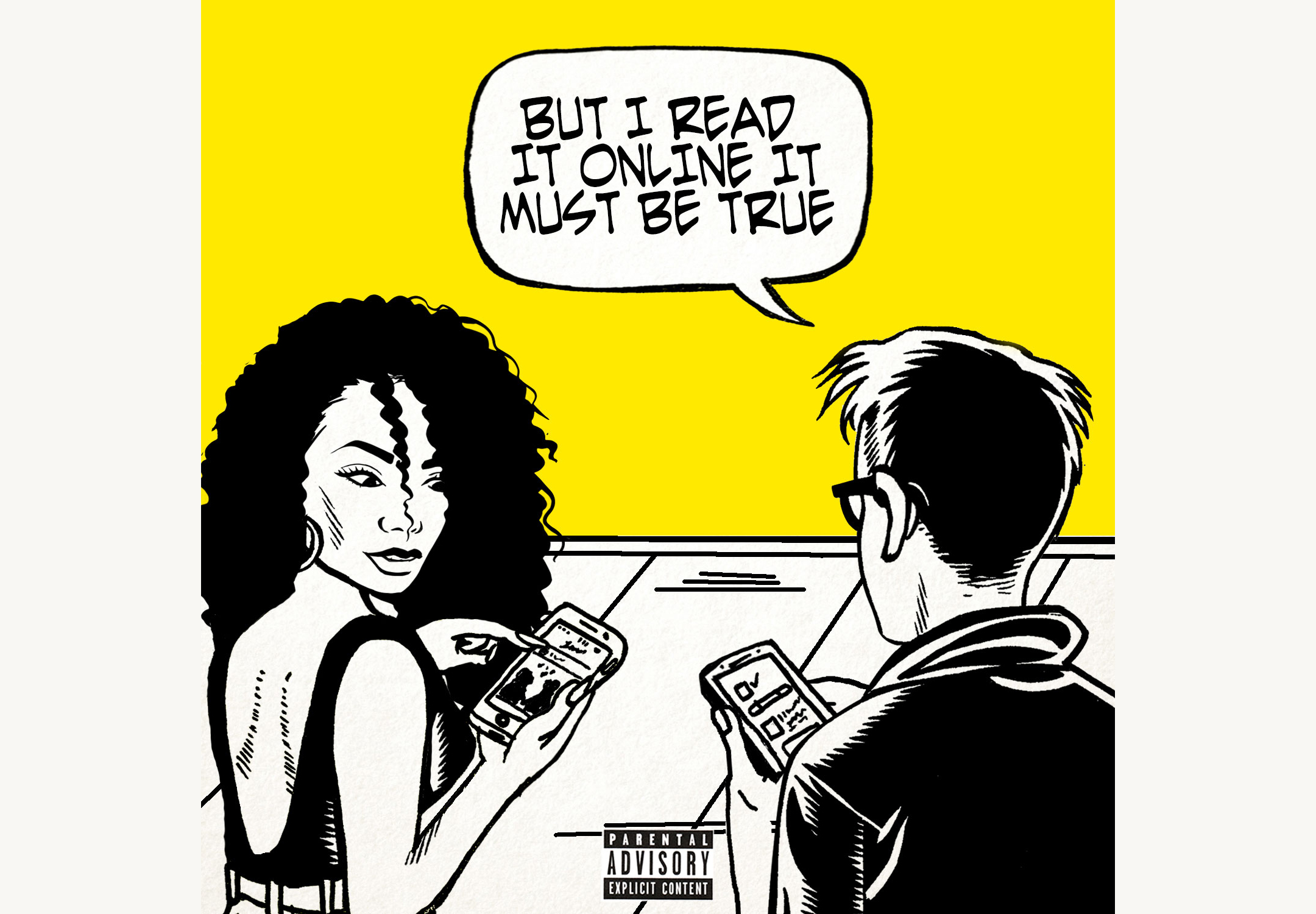 Big Sean has been tweeting about releasing new music (the first release since his joint album with Jhene Aiko TWENTY88) but now the G.O.O.D. Music rapper has shared a new track – “No More Interviews.”

Apparently Big Sean isn’t doing any more interviews but apparently he’s been busy in Hawaii with Aiko recording some music. Sean addresses all the rumours surrounding him and his relationship and touches on the Drake/Kanye/Kid Cudi beef.

The track is produced by Big Sean and Amaire Johnson, a frequent collaborator of Sean’s. He also produced various tracks on 2015’s Dark Sky Paradise and TWENTY88.

As we write this Big Sean just released ANOTHER new track called “Bounce Back.” The track is produced by Hitmaka and Smash David with additional production by Metro Boomin and Amaire Johnson

Take a listen to “No More Interviews” and “Bounce Back” below and read the lyrics here.