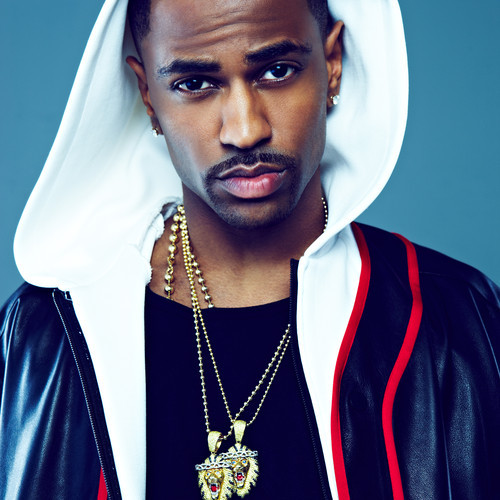 Last week Big Sean announced that he had signed a management deal with Roc Nation, and to celebrate the news he dropped four new songs. The still G.O.O.D. Music label rapper teams up with E-40 on “IDFWU (I Don’t Fuck With You),” produced by DJ Mustard and Kanye West. “4th Quarter” features production from Key Wane, “Jit/Juke” with production by Nate Fox, Da Internz, and L&F, and finally “Paradise” which produced by Mike WiLL Made-It.

Listen to all four new tracks now, below.