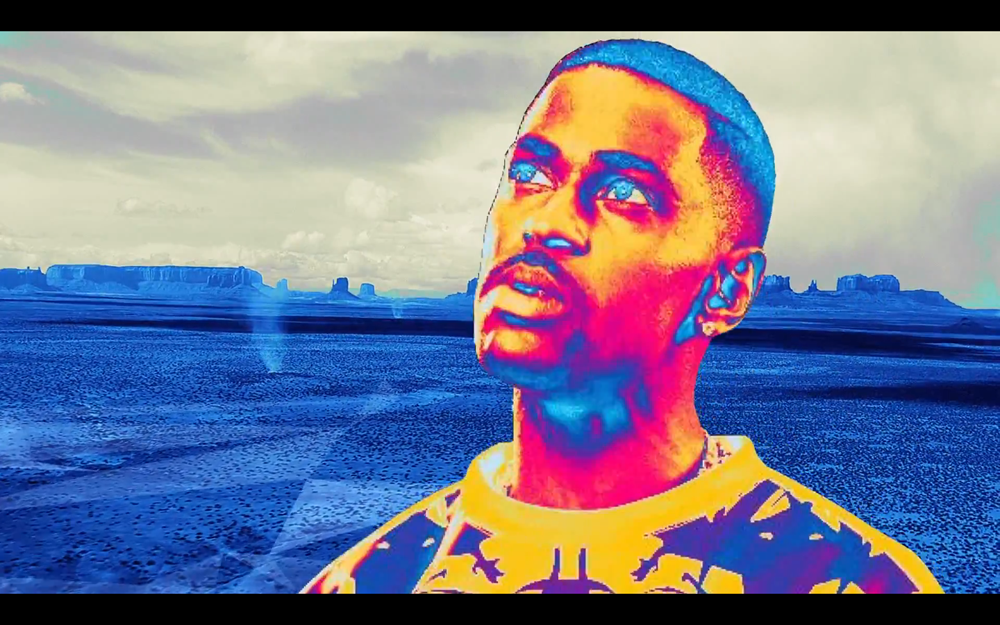 After helping to blow up the internet last week with the release of his B-roll single “Control (HOF)” which had Kendrick Lamar calling out every rapper in the game, Big Sean is debuts his artsy video for “Beware” featuring Lil Wayne and Jhené Aiko. “Beware” is the first official single off his soon to be released sophomore album Hall of Fame, which is due August 27. The psychedelic visuals were created by director by Matthew Williams for Kanye West’s DONDA. Watch below.