Big Sean and Jhené Aiko Team Up as TWENTY88 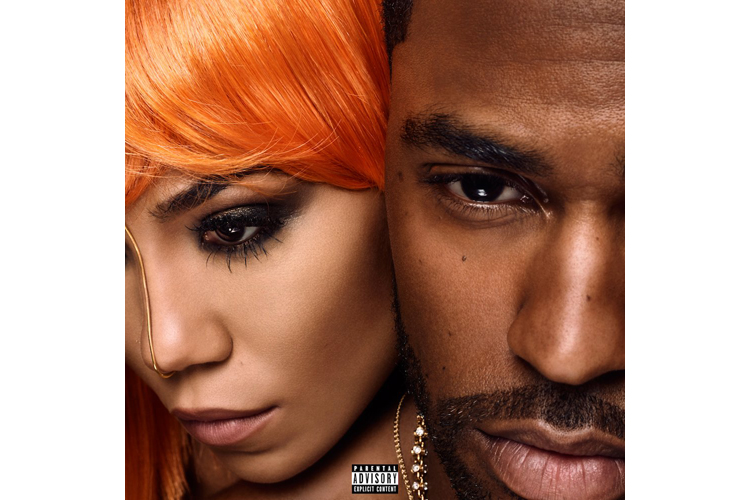 Frequent collaborators and seemingly good friends Big Sean and Jhené Aiko have announced that they are teaming up and forming a new duo called TWENTY88.

The two announced the group over the weekend by posting what appears to be the album cover, two video teasers and changing their indivual social media channels to the art work with the caption “4/1.”

So now we wait until Friday, April 1, to see what the dup has in store for us, but whatever it is you know it’s going to be great!