BEYOND THE STREETS Graffiti Exhibition, LA

Kicking off early this month (May) in the graffiti-covered hallows of Los Angeles’ Chinatown, one of the most extensive and comprehensive exhibits on graffiti and street art is underway. Titled  BEYOND THE STREETS (BTS), the exhibition is a groundbreaking multimedia showcase of paintings, sculpture, photography, installations spread throughout 40,000+ sq ft of industrial indoor and outdoor space. The exhibition features a monumental amount of work from some of the mediums most distinguished and famous artists like Banksy, Jean-Michel Basquiat, Keith Haring, Shepard Fairey, Takashi Murakami, Mister Cartoon, André Saraiva, FUTURA 2000, Ron English, even actor Dennis Hopper and more.

Curated by graffiti historian, urban anthropologist and collector Roger Gastman, who Forbes says “has made a career of being the cultural connector between street artists and the art world.” The exhibit is an unsurpassable display of an art medium that is associated with rebellion, politics, pop-culture, and more, yet still largely misunderstood.

BEYOND THE STREETS is Gastman’s dynamic follow-up to Art in the Streets, the U.S.’ first-ever graffiti and street art retrospective which broke MoCA Los Angeles’ attendance record with 220,000 visitors. Known for founding and co-publishing Swindle magazine with Shepard Fairey, Gastman co-authored The History of American Graffiti and co-produced the Oscar Award-nominated Banksy documentary Exit Through the Gift Shop. The exhibition is produced by Ian Mazie, with additional curation by Editor in Chief of Juxtapoz Magazine Evan Pricco, author and historian Caleb Neelon, and legendary NYC graffiti writer and historian David “Chino” Villorente. While Adam Lerner, Director of the MCA Denver serves as a curatorial advisor.

BEYOND THE STREETS features elaborate, immersive, site-specific installations, environments, and visual textures which were created for the exhibition, including:

FAILE’s Temple is a highly interactive, life-size construction of ceramic, steel, mosaics and prayer wheels that re-conceives historical references from sacred structures that invite play and contemplation from the audience. 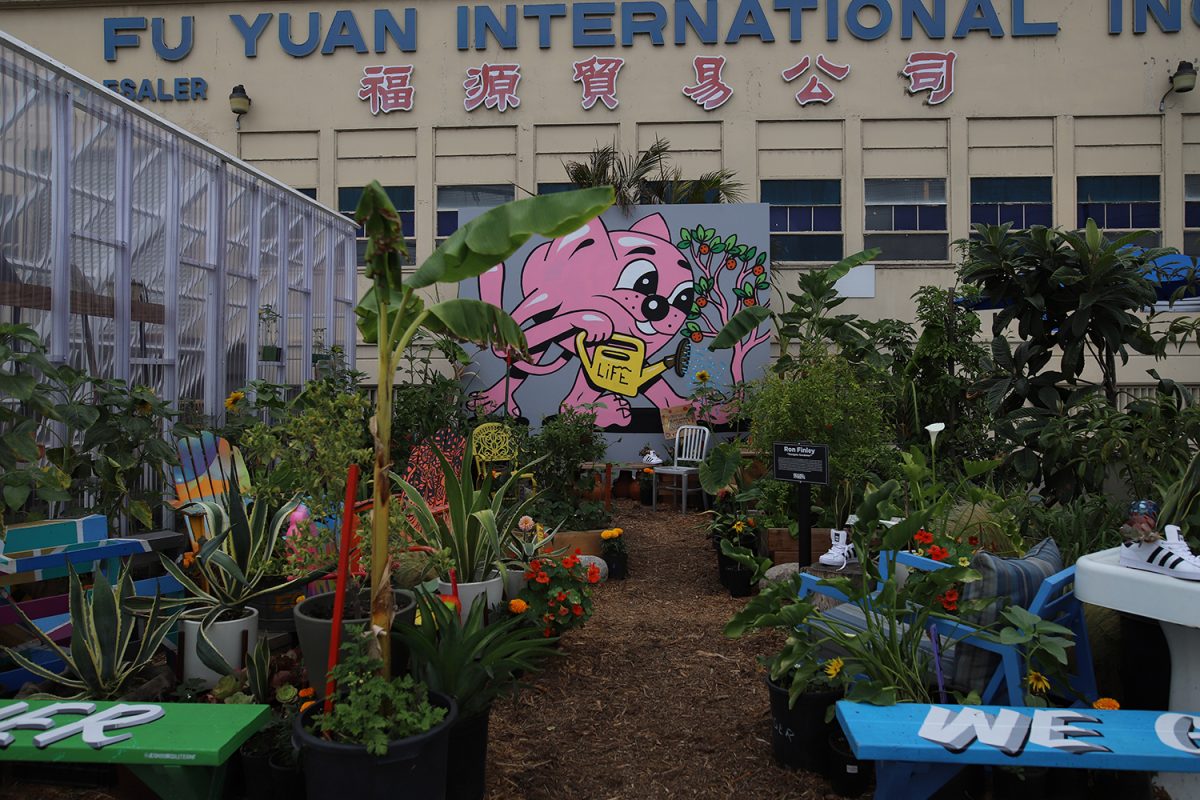 LA’s own MISTER CARTOON creates a cathedral-like installation that reflects his relationship with religion; questioning the spiritual and religious iconography that is prevalent in Chicano art and creating a body of work that reflects his un-spiritual awakening. In Southern California, the home of the strip mall church, Cartoon notes: “If they can make a church so can I, mine is just non-dogmatic and showcases the artistic beauty of religion.” 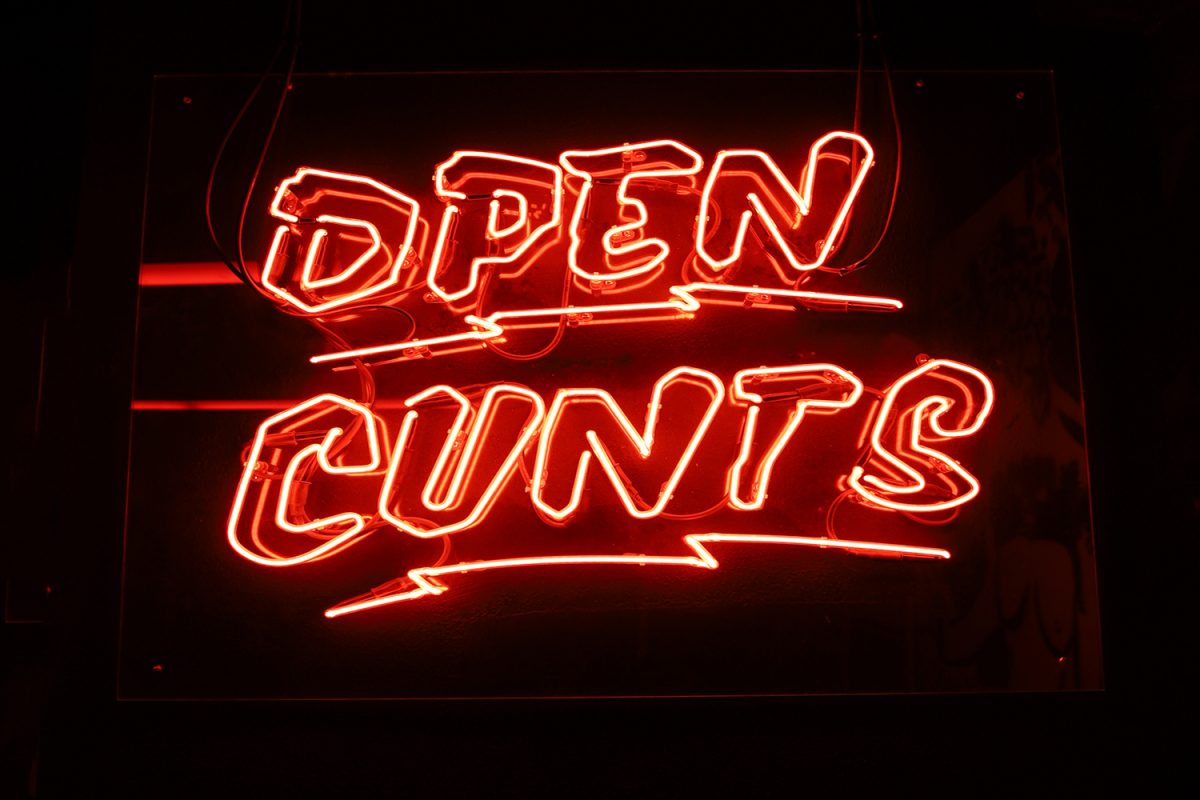 With many more. All worth seeing.

BEYOND THE STREETS is not intended to be a historical retrospective but rather an examination of cultural outlaws who embody the spirit of the graffiti and street art culture. The exhibition includes well-known artists whose work is influenced or inspired by these risk takers and whose efforts have elevated the movement to new heights.

Located at 1667 N Main St, Los Angeles, CA, BEYOND THE STREETs runs until July 6. Tickets are available for purchase HERE for approximately $25 USD each. We highly recommend you go! 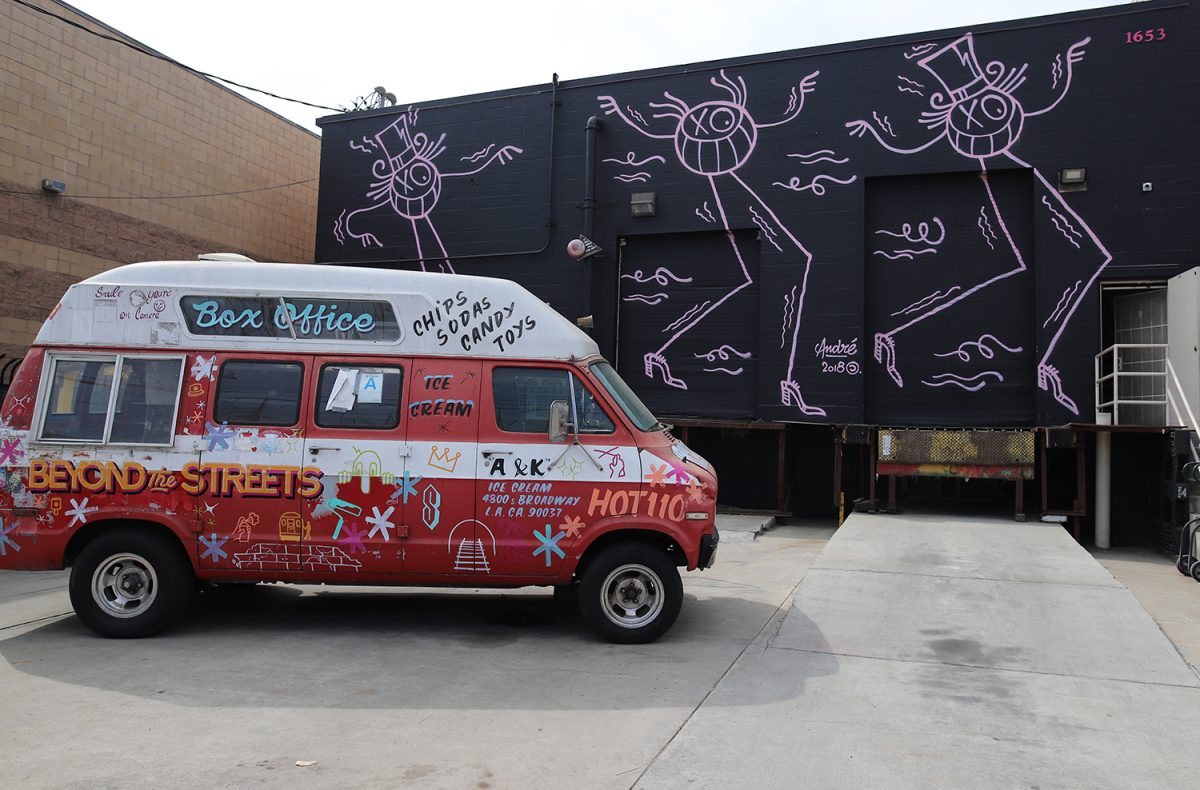