Beyond the Streets 2020 Virtual Art Fair 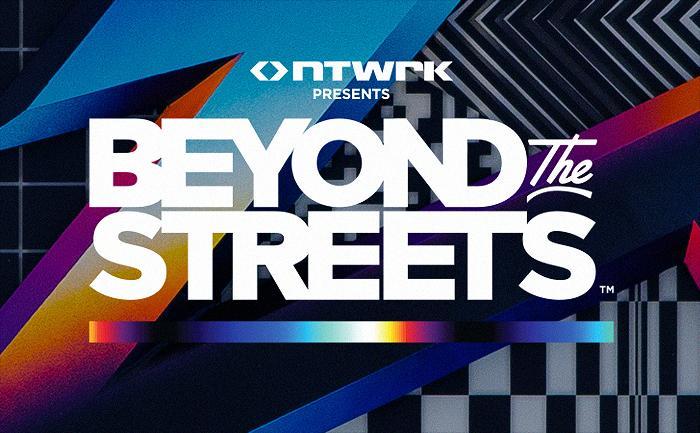 Curated by graffiti historian Roger Gastman, with creative direction from artist Felipe Pantone, “Beyond the Streets” features over 100 emerging and renowned artists.

The two-day free art fair will go virtual this year, streaming on the shopping platform NTWRK, which was founded by Gastman’s friend Aaron Levant. NTWRK will be incorporating short videos on the NTWRK app (you need to download it to attend) every 15 to 30 minutes over the two days.

This will be the third installment of the fair, which made its way to Brooklyn last year. The show would usually be housed across multiple spaces in a warehouse, observed much like you would at a museum. But this year, collections from Guerrilla Girls, Shepard Fairey, Maya Hayuk, Mister Cartoon, and Action Bronson will be viewed digitally instead.

Limited-edition products will be available, but what exactly will be sold is still under wraps until the event launches on December 5. 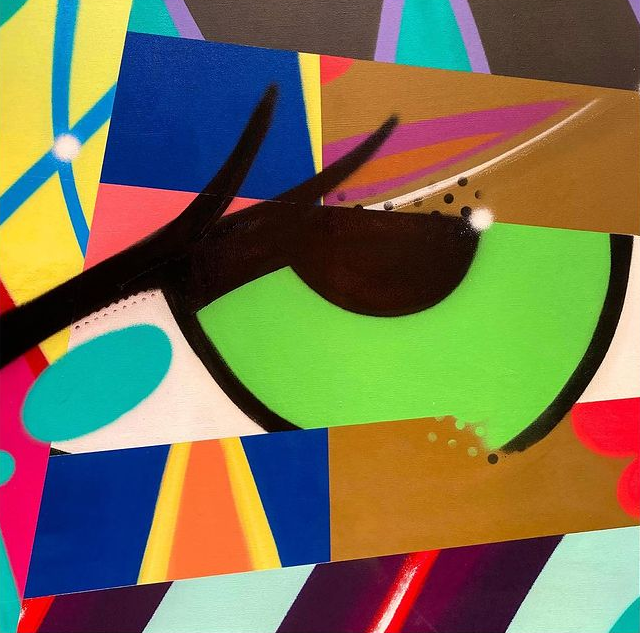 If you recall, Gastman has been championing the graffiti scene for quite some time, and in 2011 he curated the exhibition called “Art in the Streets” at the Museum of Contemporary Art in Los Angeles. He’s aimed to capture the fluidity of the street scene within an academic lens, making room for query and discussions. “Beyond the Streets” attempts to bring the relationship between artist and researcher together, celebrating street art and the community it has created.

Gastman told Cool Hunting that they’ve edited over 50 pieces of content from artists. Some pieces will include conversations with the artists, while others will be 45-second spots. Expect exclusive looks at artists studios, plus quality brand collaborations.

The event runs from 10AM to 7PM PST on December 5 & 6. Meantime, those on the hunt for a special gift this holiday should check out the shop of items available, from books to prints to pouches. If you’re a puzzle fan, make sure to snag Felipe Pantone’s 550-piece puzzle set.

To give you a sense of what’s deck, peek below. 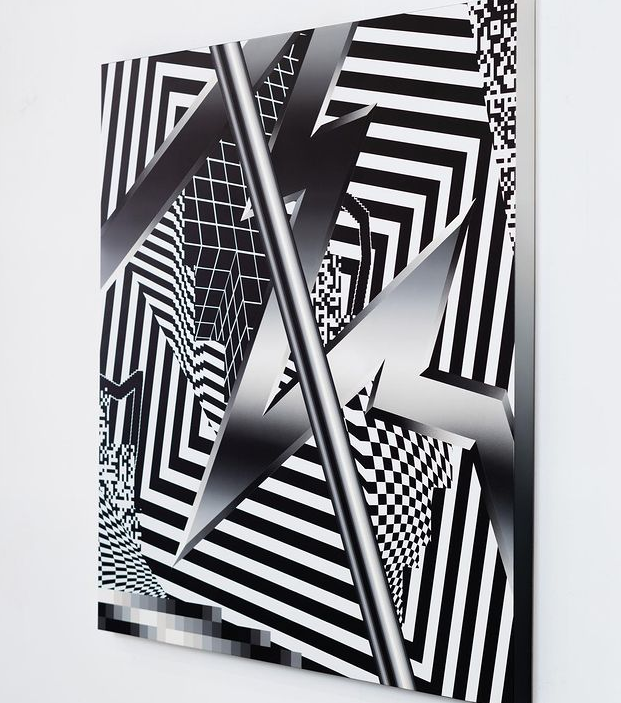 Felipe Pantone‘s work meets at the intersection of the analog past and digitized future. Geometric shapes are warped with printed design. Pantone did this with the help of modeling software, which draws on 3D insights to help produce the design on a larger canvas. Chicago’s POSE has deconstructed his layered paintings, which consist of a variety of graphics and objects weaved together in an animated fashion. His collage work is reimagined within a playful and vibrant template for viewers to soak in. He’ll also offer up the RINSE REPEAT limited-edition skate deck, which is his first deck to be released in the US with a classic image. 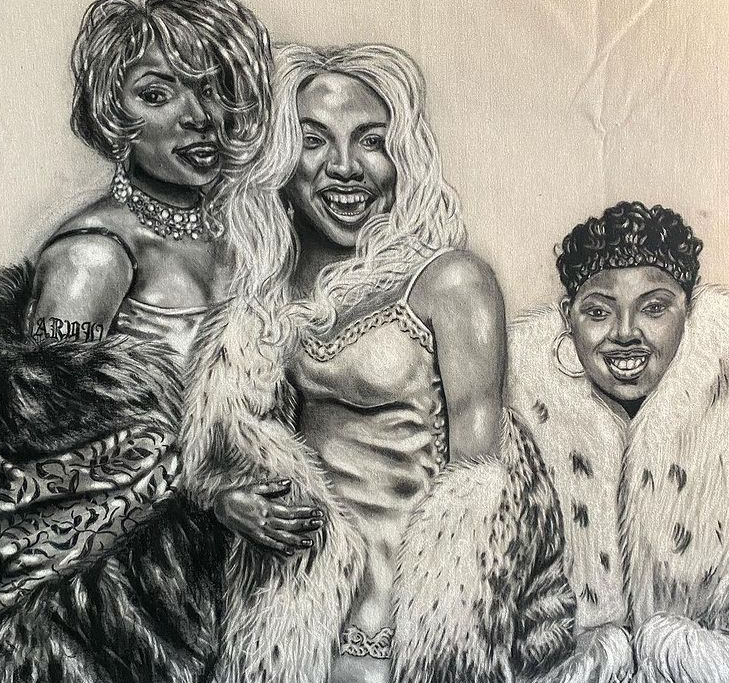 @wullffvnky (or Pops) is an Oakland-based artist who prefers to create within charcoal, presenting a black-and-white scene that strikes with nostalgia.

A limited-edition series to note is the Garbage Pail Kids trading card series. BTS partnered with the Topps Company, highlighting 48 artists who have each chosen their classic favourite character and fine tuned to their liking. Cards will be sold by the box and printed on demand, according to BTS. Each box will have 24 blind packs of 10 cards each, as well as a “special Adam Bomb chase card” designed by KC Ortiz. Only 100 have been produced. The drop will be available at 2PM PST on December 5 and will stay available until 7PM PST on Sunday. Also, Adam F. Goldberg (The Goldbergs) will bring viewers through his own GPK collection.

Full roster of BTS artists below.

All photos courtesy of Beyond the Streets