Beyonce Shares the First Photo of Her Twins 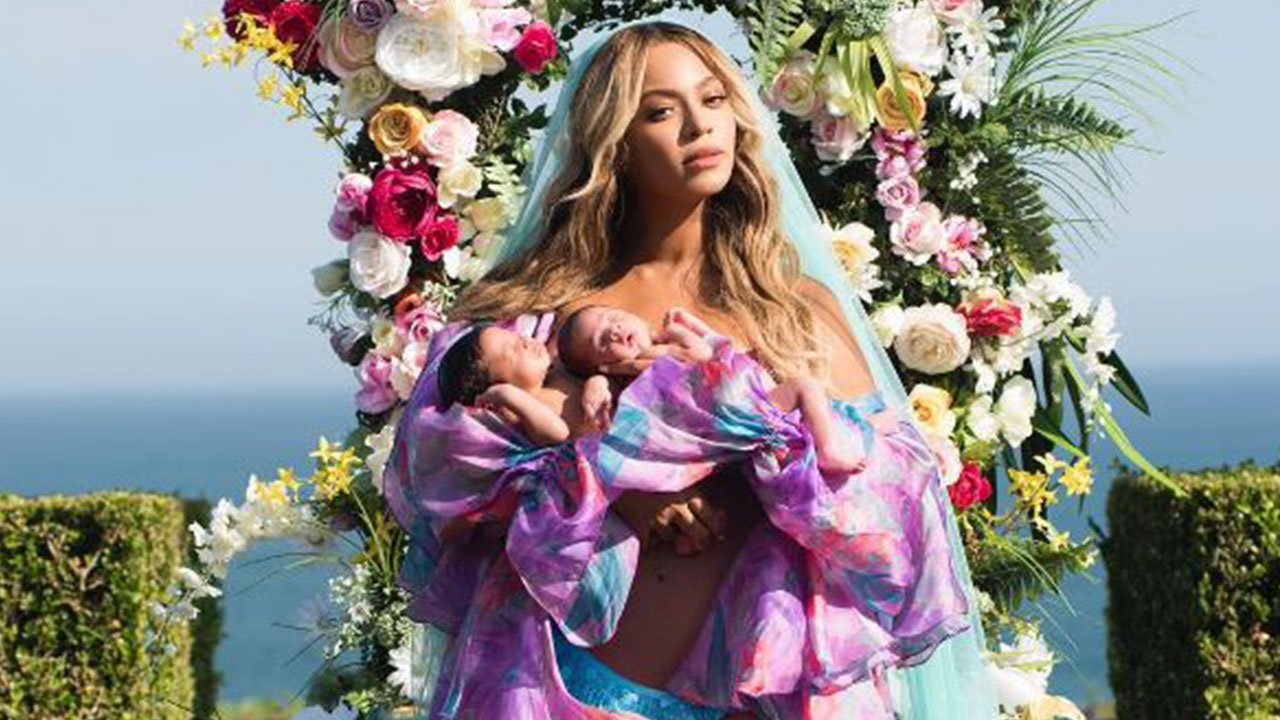 Beyonce broke the Internet back in February when she revealed her stunning pregnancy photos, and now she’s about to do the same with these cute af first photos of Queen Bee with her and Jay Z’s newborn twins.

The photo builds on a similar aesthetic as the previous ones which were shot by Awol Erizku. The reveal coincides with the twins’ one month birthday, as Beyonce confirmed with her Instagram caption: “Sir Carter and Rumi 1 month today.” The photo has racked up over 6 million likes in under 9 hours.

Congrats to the Carter-Knowles family!