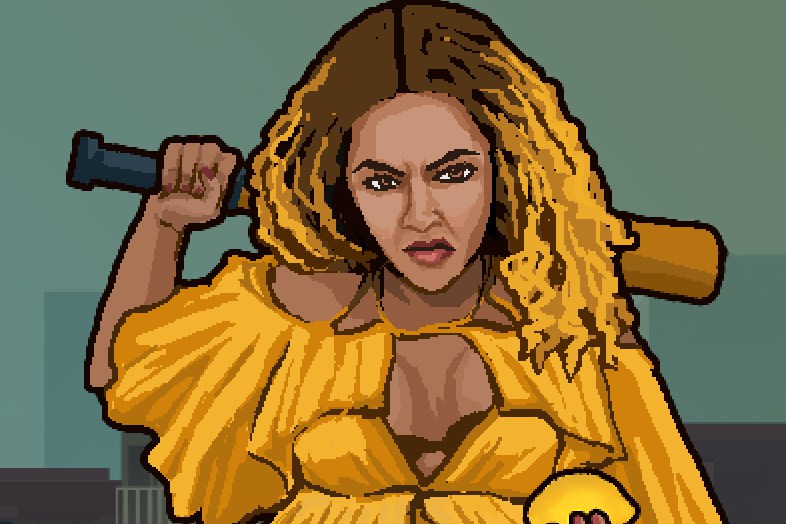 Queen Bey has just released her very own video game.

Set to a soundtrack by 8 Bit Universe, the game allows you to smash cars on the streets, just like the singer does for her visual album. To make Bey happy again, you’ll have to score enough lemons to make lemonade for her.

Play it now at lemonade-rage.com. 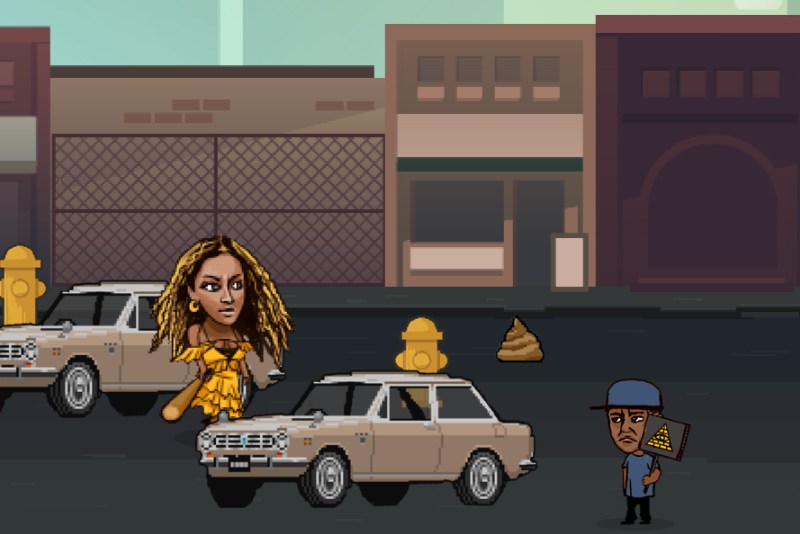