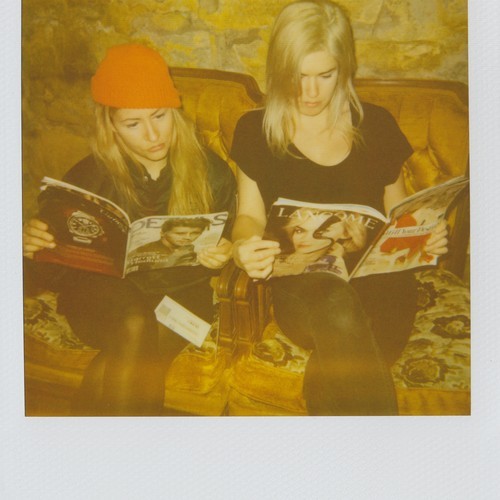 Frankie Rose is kind of on a roll lately. She just released her latest solo album Herein Wild last year and now she’s just announced another project called Beverly which features Drew Citron on guitar alongside her on vocals. The first track “Honey Do” is a bit more alternative than her solo dream pop effort and we kind of love the monotone progression and sweet chorus.

The track will be on Beverly’s upcoming debut LP due out on April 19th via Kanine records. Give “Honey Do” a listen below.