Beth Ditto Shares “We Could Run” 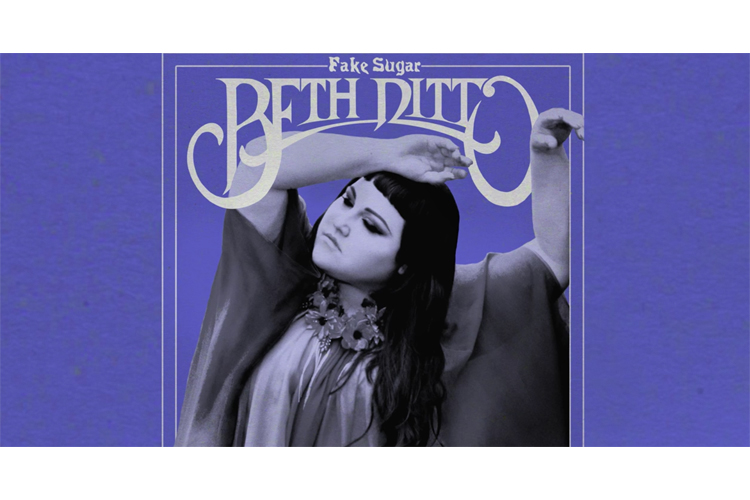 She’s already shared the oh so hot “Fire“ and the smooth kickin’ “Oo La La” and now we’ve got another upcoming album cut to enjoy. Titled “We Could Run,” the track is a sweeping one that’s much more pop focused than the last two singles, but we’re not mad at it.

Listen to “We Could Run” above.

Fake Sugar is due out June 16 via Virgin Records, pre-order it here now.

In other Beth Ditto news, she recently slayed Gucci’s Resort 2018 show in Florence. Get it girl.