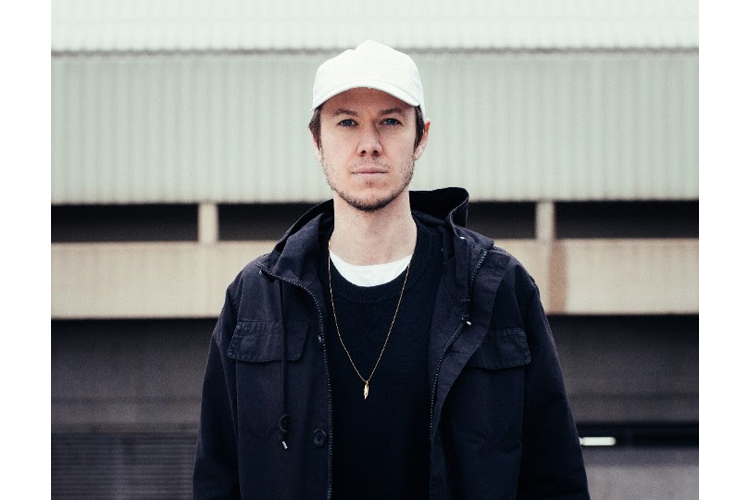 Beta Frontiers is the project of Mike Butler (who’s done production and remix work for Weaves, Fear of Men, PONY and Odonis Odonis in the past) and he’s announced his forthcoming new EP titled Heights and a new track titled “If I Stayed” which features DIANA‘s bandleader Carmen Elle.

Beta Frontiers and Carmen Elle have collaborated before with their scrumptious single “So Cold“ and “If I Stayed” is a sexy new vulnerable piece. As Carmen Elle told FADER…

“If I Stayed” was my attempt at exploring a really small relatable moment. A moment of attraction, an active choice and the huge unknowns that come with that. Anyone who is looking for love or company or connection with other people has that moment of decision where they commit to being open, if only for a little while. The melody and lyrics paired well with the previous version of the song, but I enjoy the version that is being released because it holds just a little bit more tension…there’s a little more to think about.

Listen to “If I Stayed” below.


The Beta Frontiers Heights EP comes out May 5th on Buzz Records, check out the artwork/tracklist below and pre-order it here. 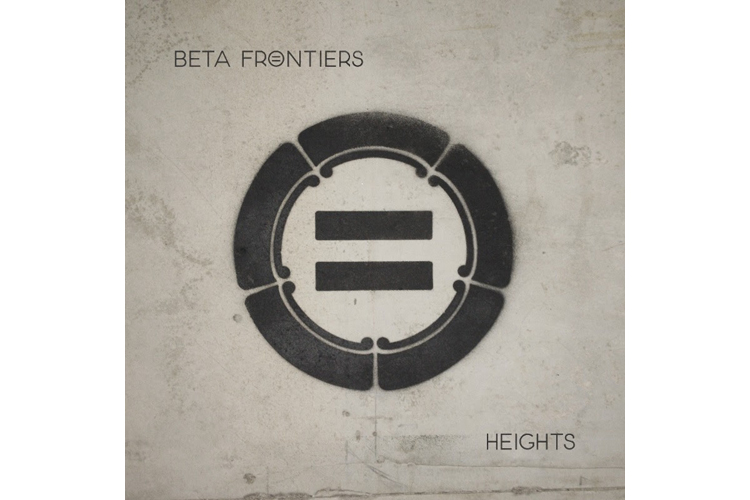