Toronto was served up another stunner of a Sunday for Bestival’s round two.

UK electro-pop enthusiast The Wombats kicked off our day. Matt, Dan and Tord helped energize the slightly hung-over crowd with hit singles like “Greek Tragedy” and “Let’s Dance to Joy Division”. Also, shout out to the dude in the full union jack three-piece suit and “Free Shrugs” sign. Great work.

Fellow English export Daughter, who might have been on the more chill side of things, kept the day moving nicely along. The older Cure fans who had shown up early to stake their spots in the crowd seemed to dig it.

After we made a pit stop in the Big Tent for modern disco dance producers Classixx, whose track “Do You Like Bass” was a definite weekend highlight during their dj set. Their latest album Faraway Reach just dropped, so if you have the chance to check them out live, we highly recommend you do so.

Grimes took the stage in full force, even though feeling under the weather. Speaking at a mile a minute, making excuses for her vocals “sounding like shit,” her quirky demeanor kept the crowd entertained during the dance breaks between songs. She even performed a Russian version of her Art Angles track “Scream” which features Taiwanese artist Aristophanes.

There’s nothing quite like a sunset singalong set from one of rock music’s greatest treasures, and that’s exactly how The Cure brought to Toronto’s Bestival to a close. Playing a solid 2.5 hour set consisting of nothing less than all of their fan favourites, The Cure melted hearts while playing over the pulsing beats coming from the other two stages. Though the audience skewed older, the mix of fans in the crowd literally ran the age gambit, showing that good music is ageless and timeless.

Bestival’s second crack at things here in Toronto was definitely a lot more successful than the first. While there was a bit of sound bleed between stages, Woodbine felt like an appropriate grounds for the two-day dance fest. Now that they have the foundations laid, we have high hopes and expectations for year three. 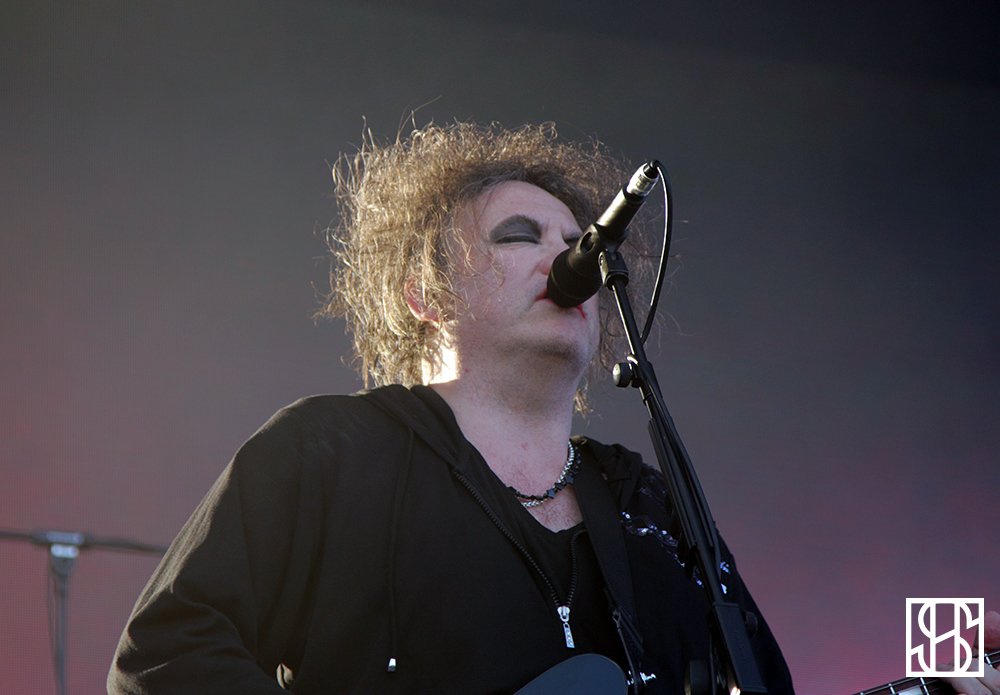 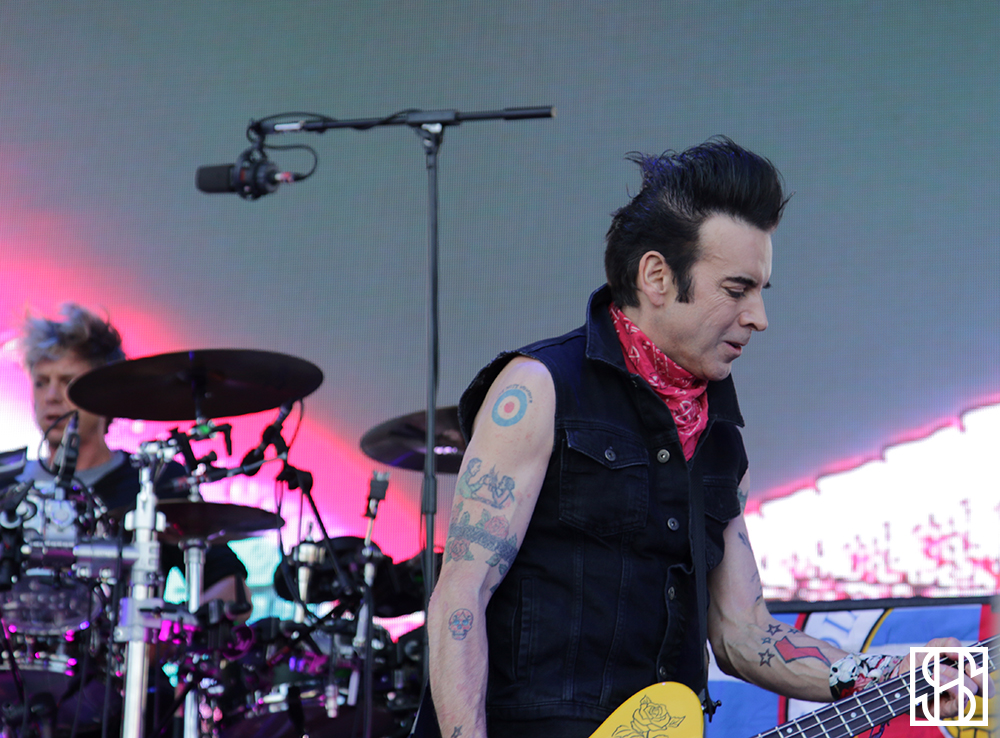 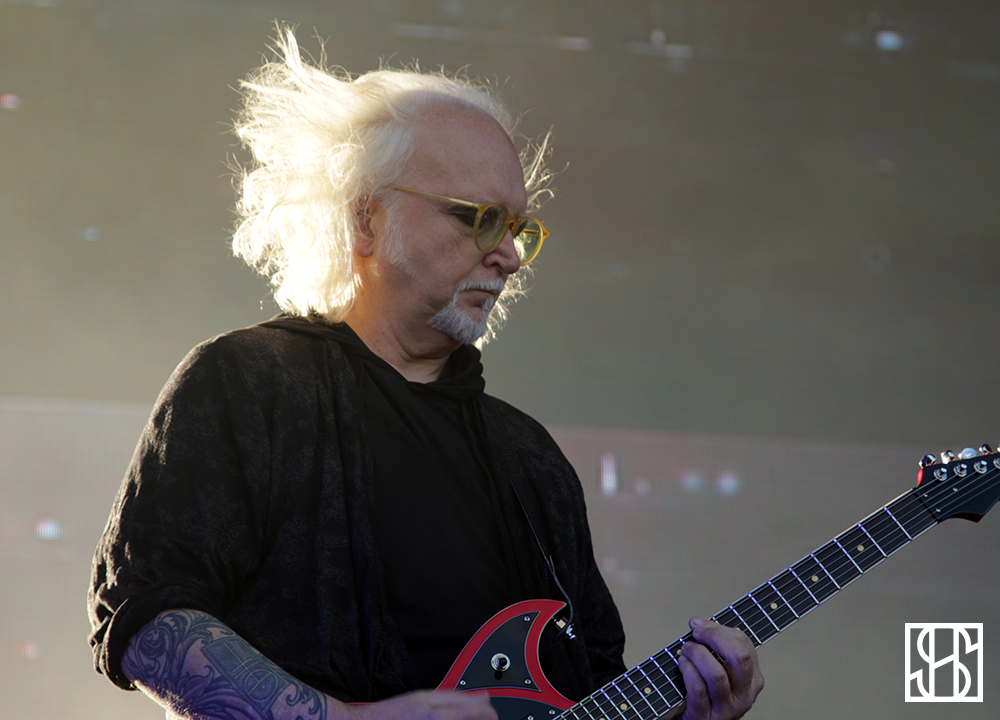 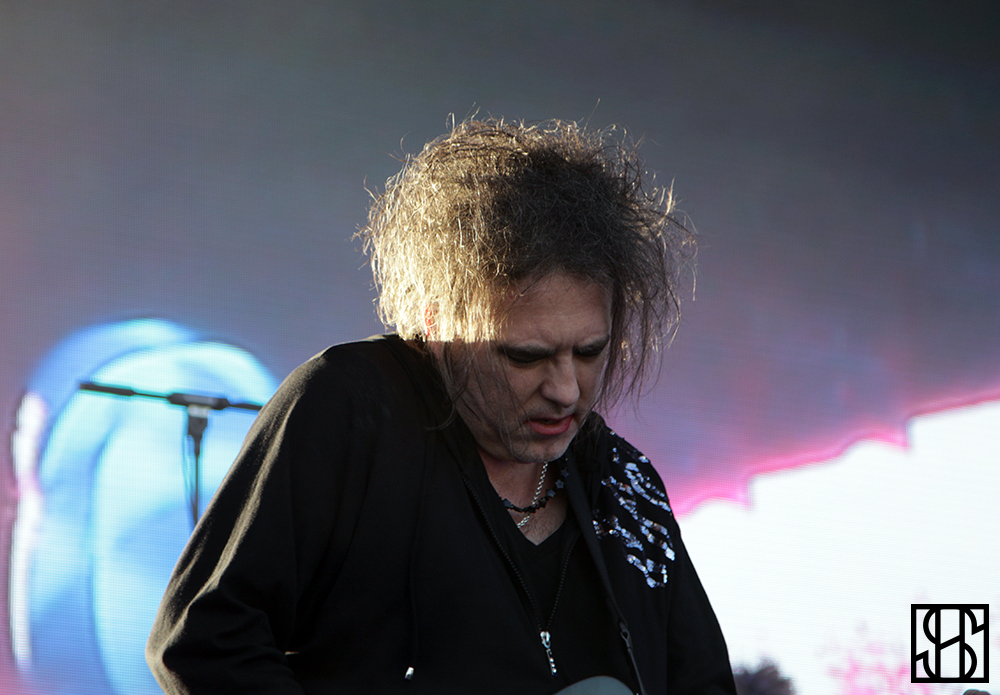 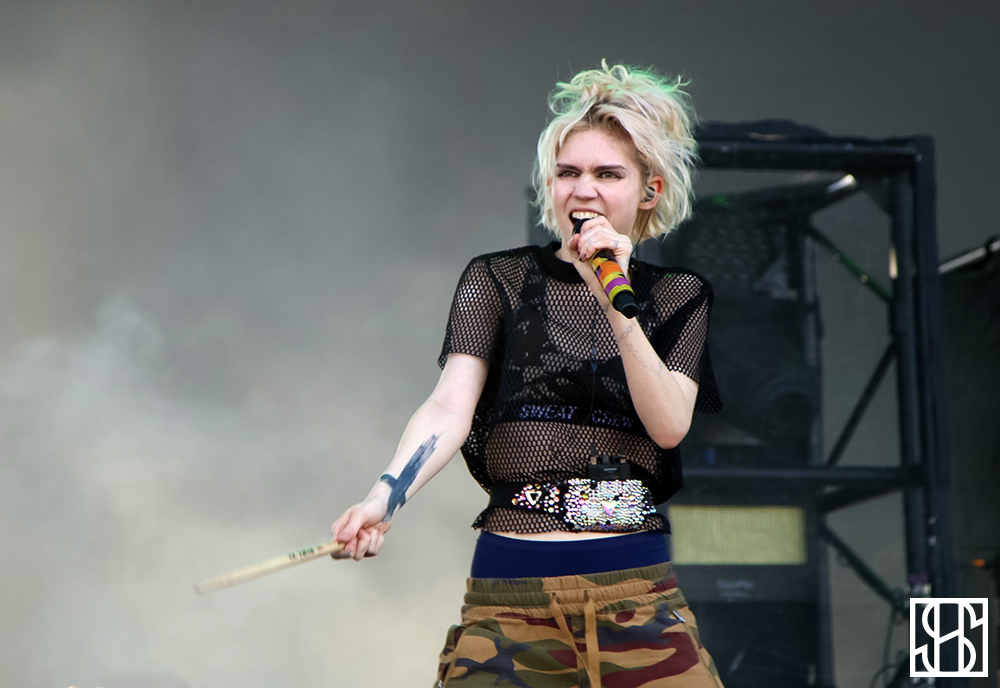 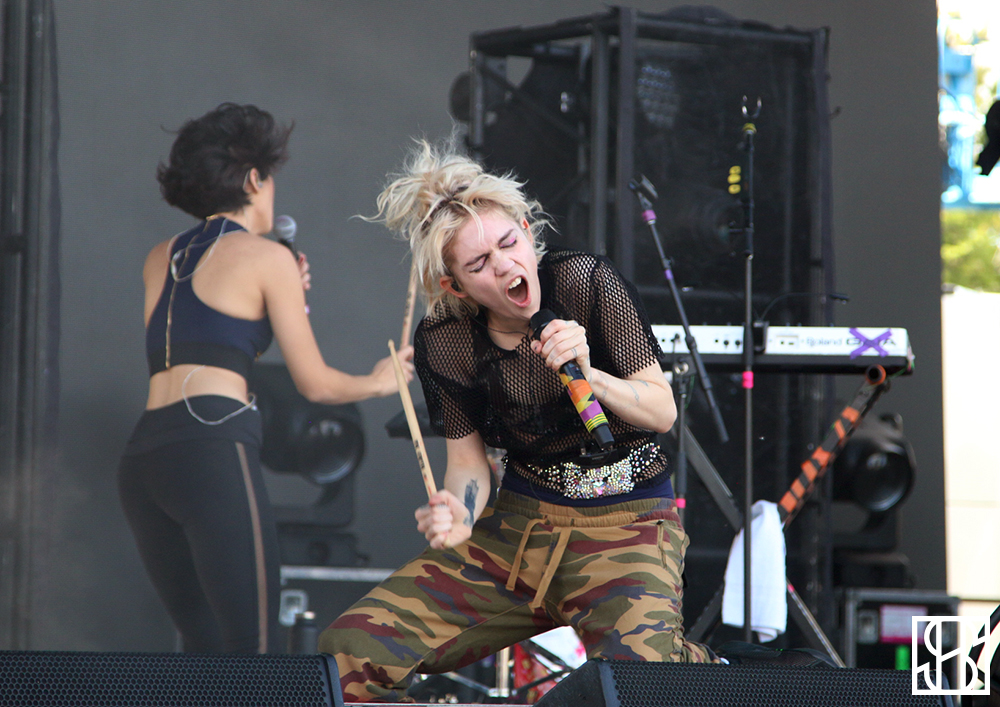 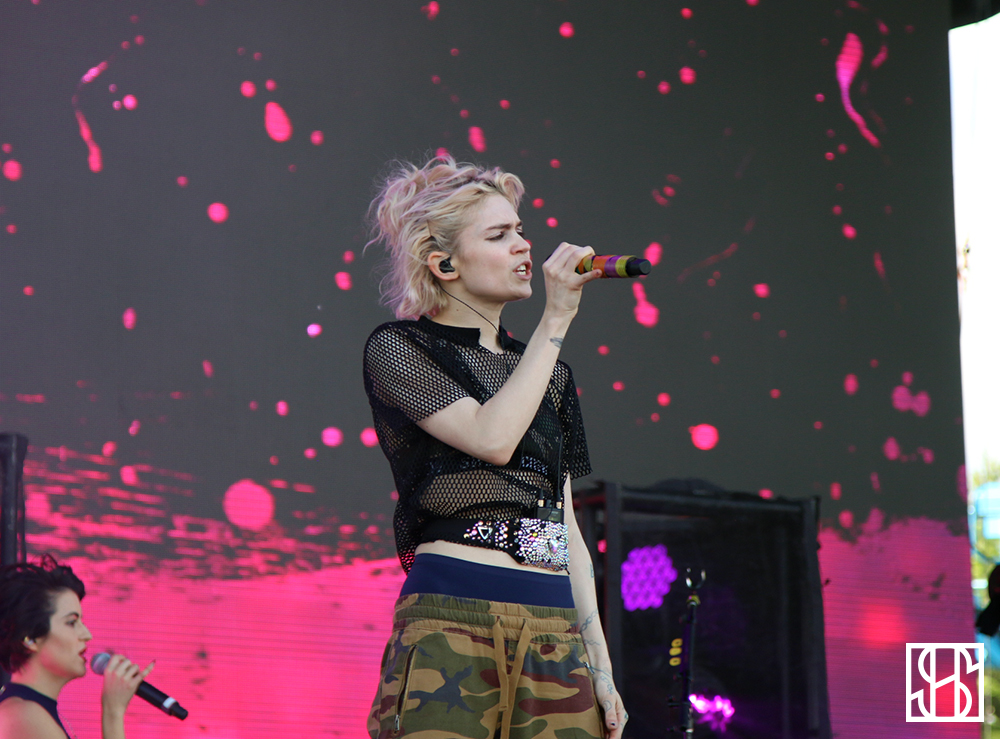 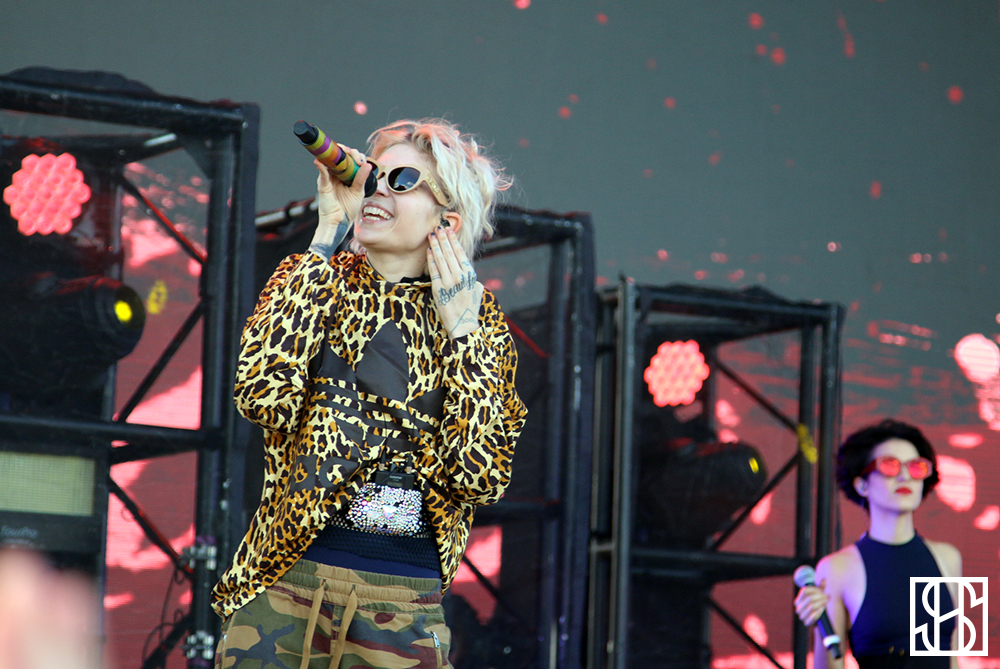 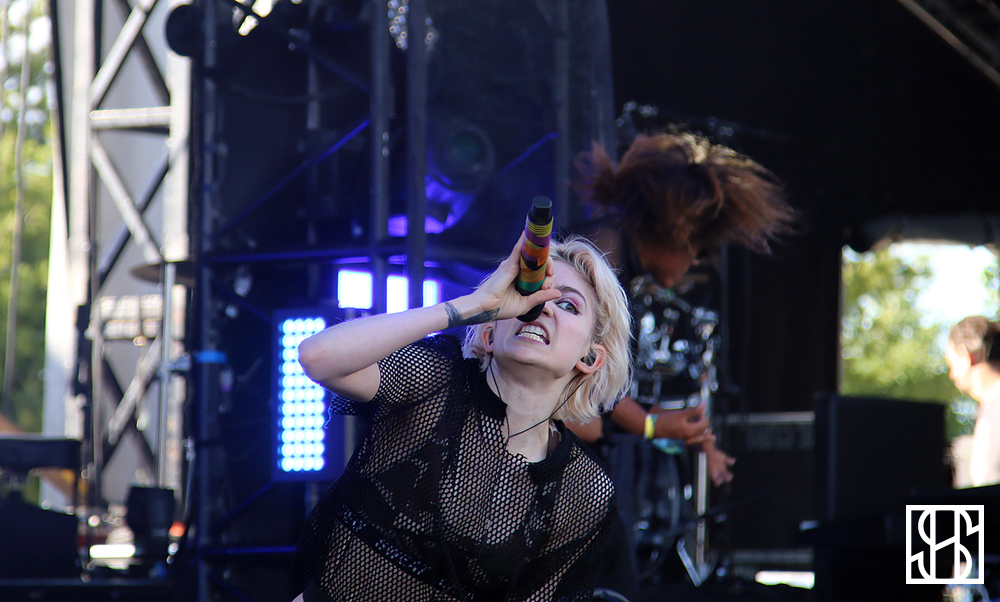 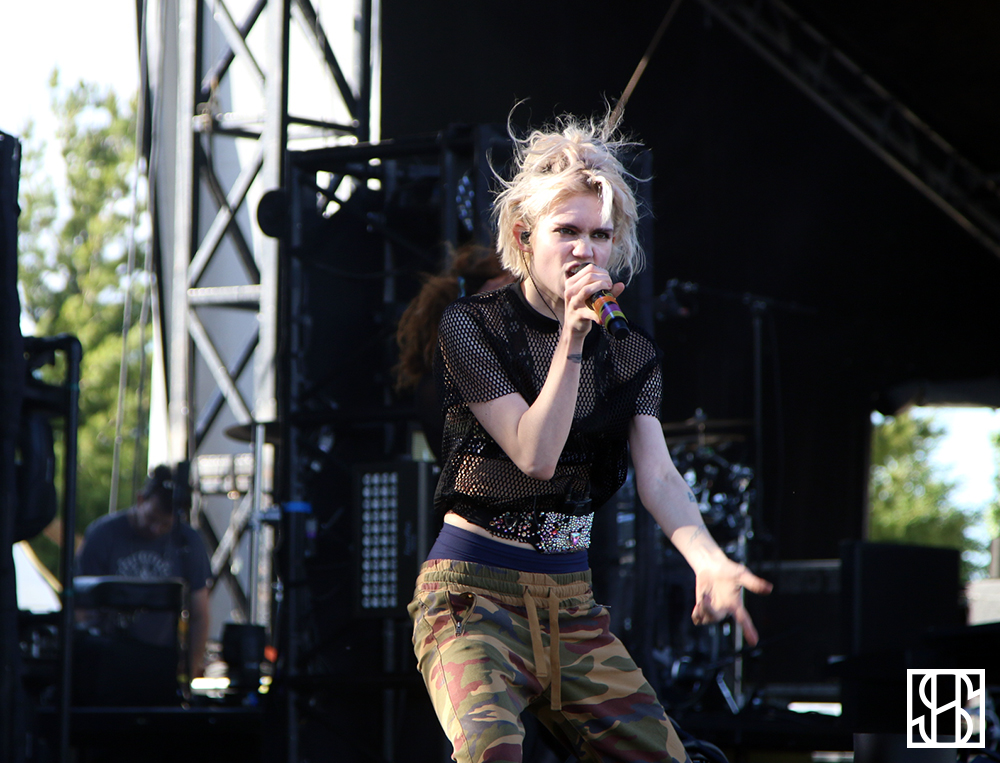