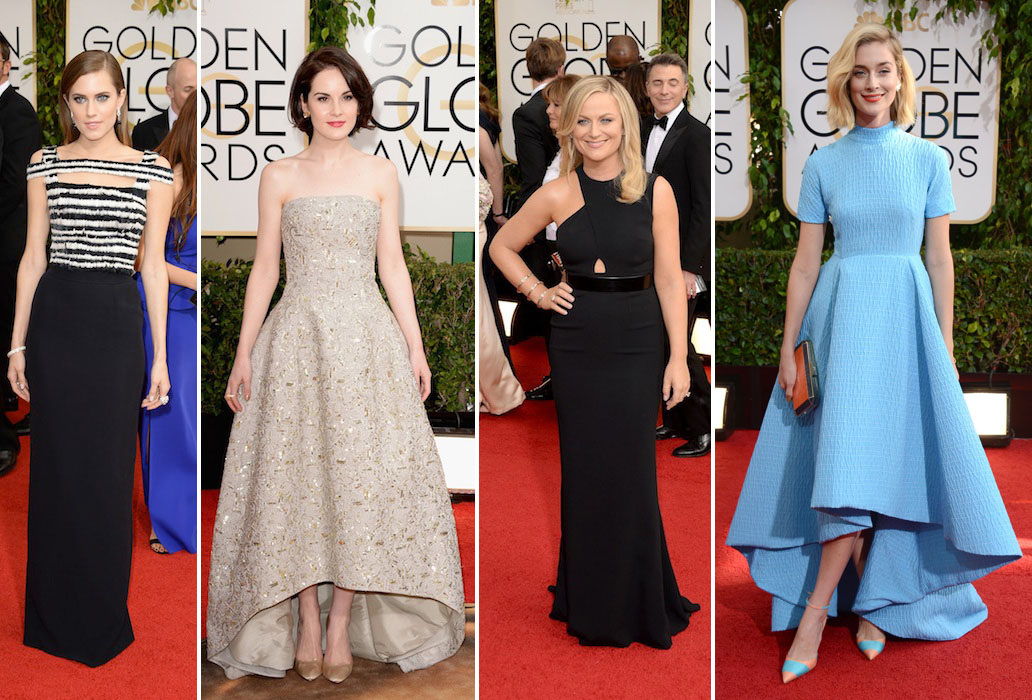 We all watched it, between commercials of the GIRLS season three premiere of course, and now it’s time to reflect on who was the best dressed at this years drunken Golden Globe awards. It’s the award show people don’t take as seriously as the Oscars (because it mixes TV and film) but Amy Poehler and Tina Fey did an awesome job of holding our attention without any stupid musical numbers. While we see it to be a much more casual (and crowded) affair then the Academy Awards, the fashion is just as poofy and hilariously over the top.

This round up awards those who kept it elegant and classic and didn’t overdo it like Jennifer Lawrence (because clearly Emma Watson got to the better Dior before her), whose dress already has its own meme. Exceptions were made for Downton Abbey’s Michelle Dockery who always looks lovely in a dramatic pouffy frock, and for Amber Heard who dared challenge Angelia Jolie to a slit-off in that Atelier Versace gown.

Without further opinion, check out our top picks for best dressed at the 71st annual Golden Globe Awards below. 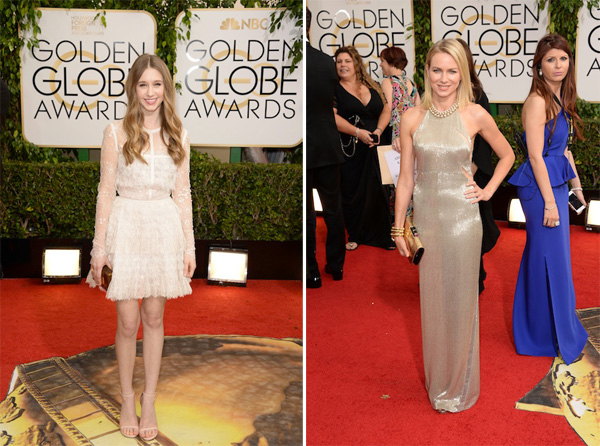 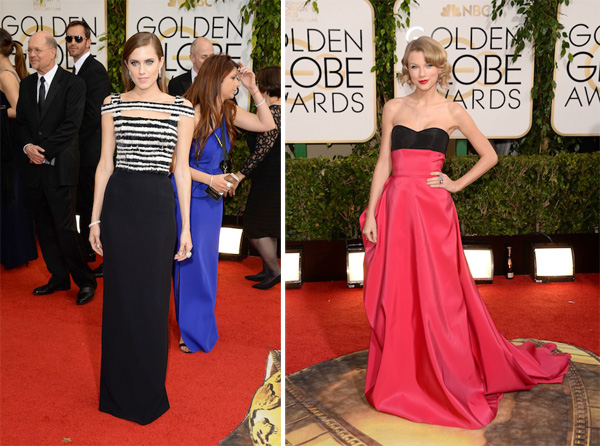 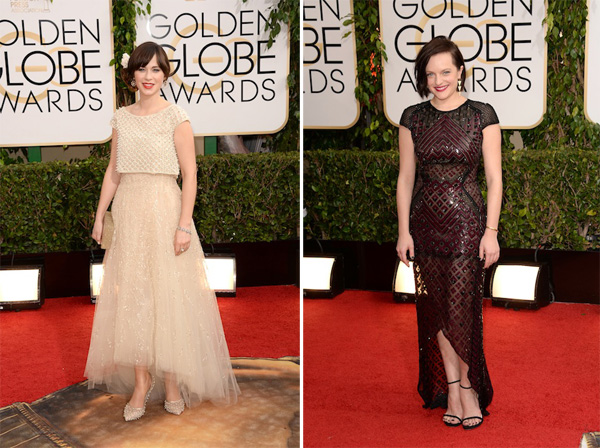 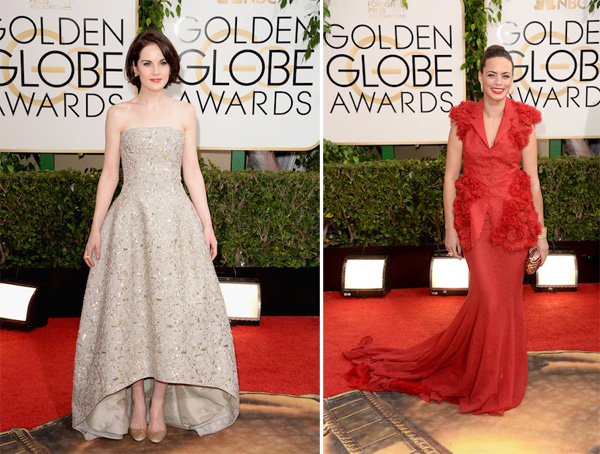 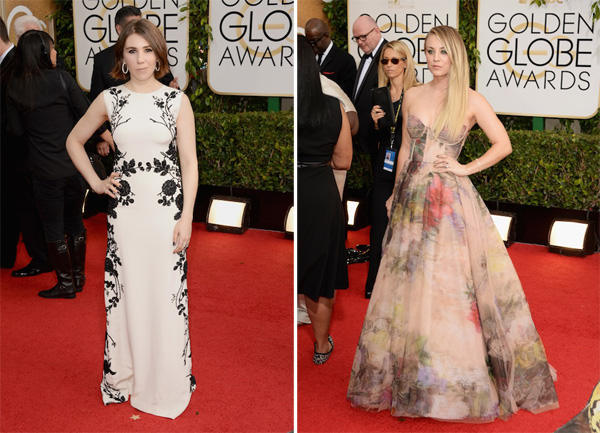 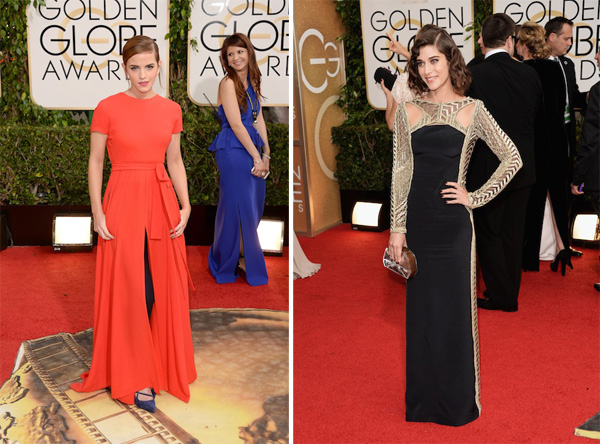 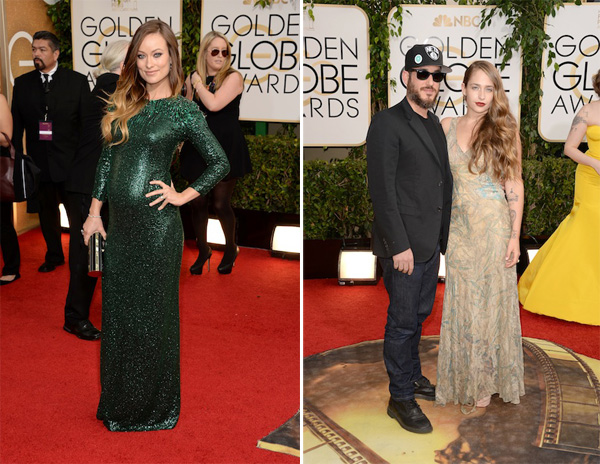 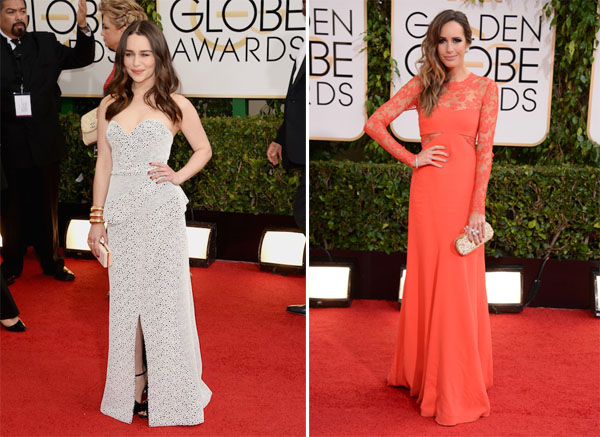 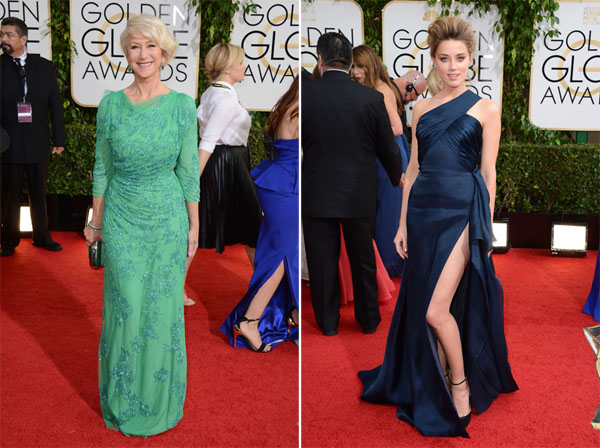 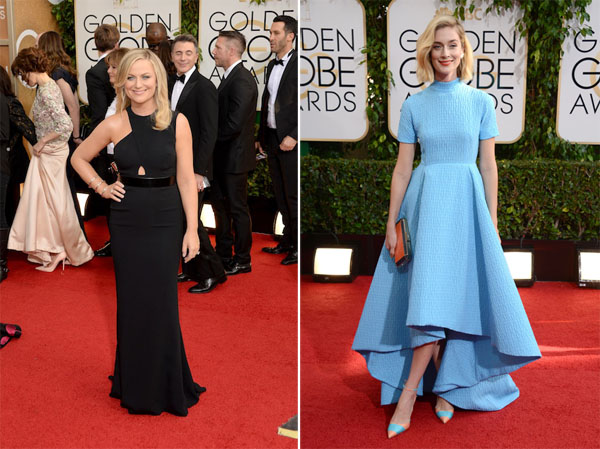