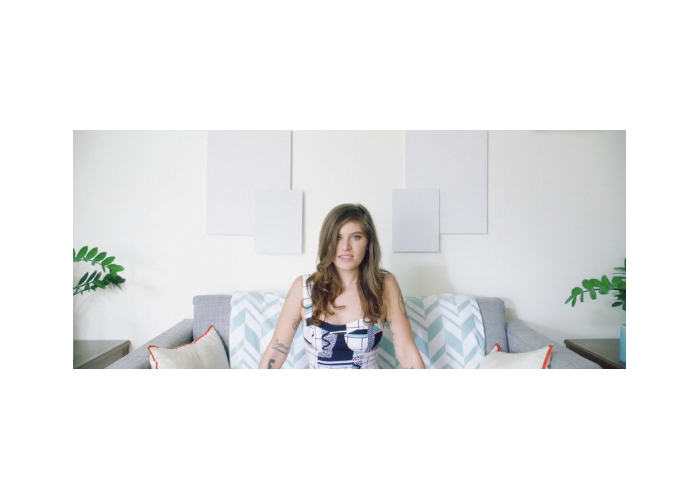 California surf rockers Best Coast have released a new video for “Feeling Ok” off their latest album California Nights which dropped earlier this year. The video premiered over on Apple Music’s Connect feature and was directed by Mathy & Fran centring on Bethany Cosentino’s daily suburban life.