SXSW is primed for another fine showing in Austin, bringing keynotes from Trent Reznor and Atticus Ross, as well as talks between the likes of St. Vincent and Carrie Brownstein. There’s music, a hackathon, people and plenty to do, and while we won’t be onsite this year, we have planned as if we were.

Here’s what and who to watch.

AI and the Future of Musical Creativity

This session questions AI-generated music, speaking about the human creative process at its core. The panel includes McGill University professor and neuroscientist Alain Dagher, Princeton University’s Jamal Williams, whose research uses music, film and neuroimaging to delve into memory, as well as Pablo Samuel Castro and Monica Dinculescu from Google.

Esports and Engaging with the Digital Fan

A 2020 documentary entry from UK director Jerry Rothwell that looks at how nonspeaking autistic people across the world see and feel the world. The film is based on the book by Naoki Higashida, written when he was only 13. The doc looks at how memories are formed and structured, and how time plays its part in the way things are ordered. (It’s also available online, although if you can see it among others at SXSW, do it.)

Not available elsewhere, yet, is this 90-minute dramedy from New York Times best-selling author Kelly Oxford. Here we will be introduced to a woman whose life seems to be spiralling, so much that she has dropped out of college, become anxiety-stricken and moved back in with the folks. Oxford’s writing style is sharp, blunt and relatable—we’ve read and watched. ICYMI: Oxford was the on-site writer for The Disaster Artist. 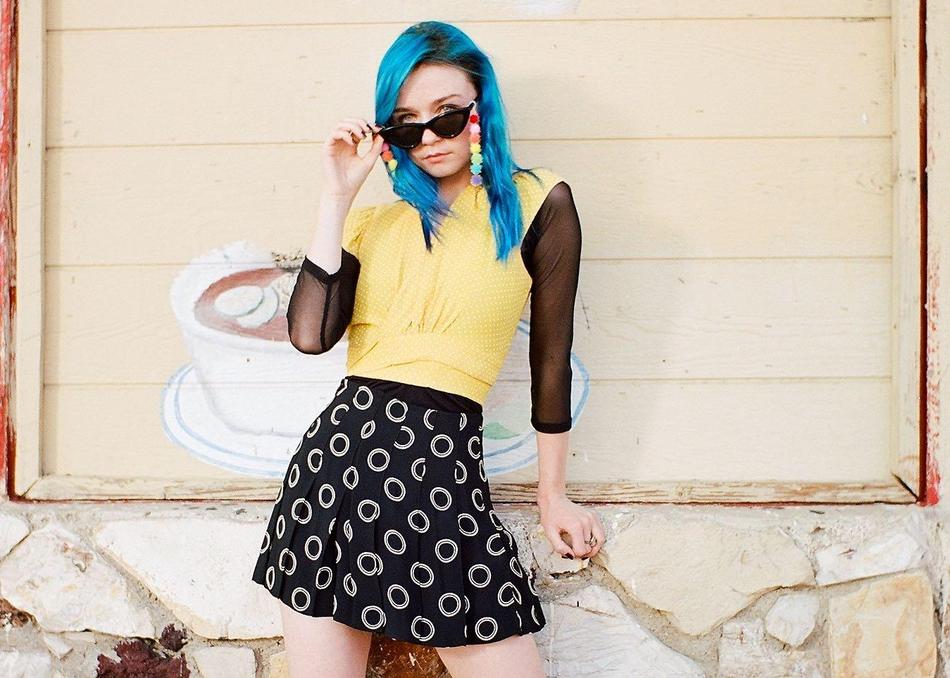 So far, there are four screening opportunities to catch Crestone at SXSW. The story is intriguing: a group of SoundCloud rappers live among each other in the desert town of Crestone, Colorado, and the film follows their relationship to one another and the value they create with music. How do artists create that value away from screens without the obsessive need for click validation? We’ll see. 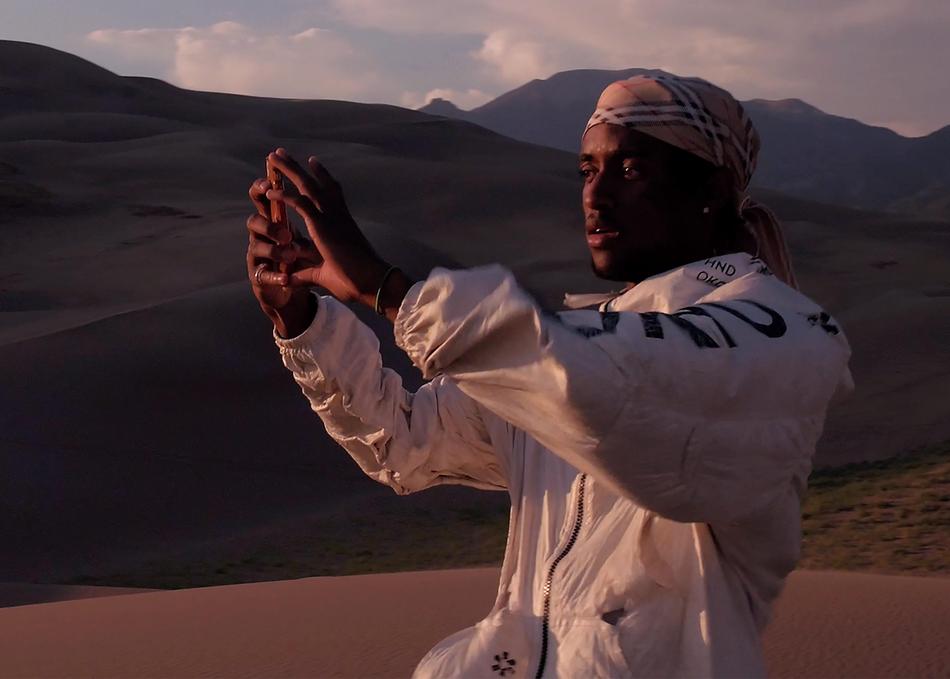 Good things have been said about this coming-of-age film from Danny Madden, which was produced by Alec Baldwin and debuted at Sundance 2020. This is Madden’s first feature debut film, and reviews suggest it’s an empathetic take on growing up. This interview with Baldwin about the film is quite powerful; he talks about the effect of the 24-hour news cycle and how kids are suffering.

“Kids grew up, when I was younger, in a world in which all that was bad was something that was served up at a certain time and then it was put away and now kids are growing up in a world where all day long on your phone and on TV and on CNN, it’s global warming and a shooting and the president’s a maniac and the list goes on and on,” Baldwin said in the interview. 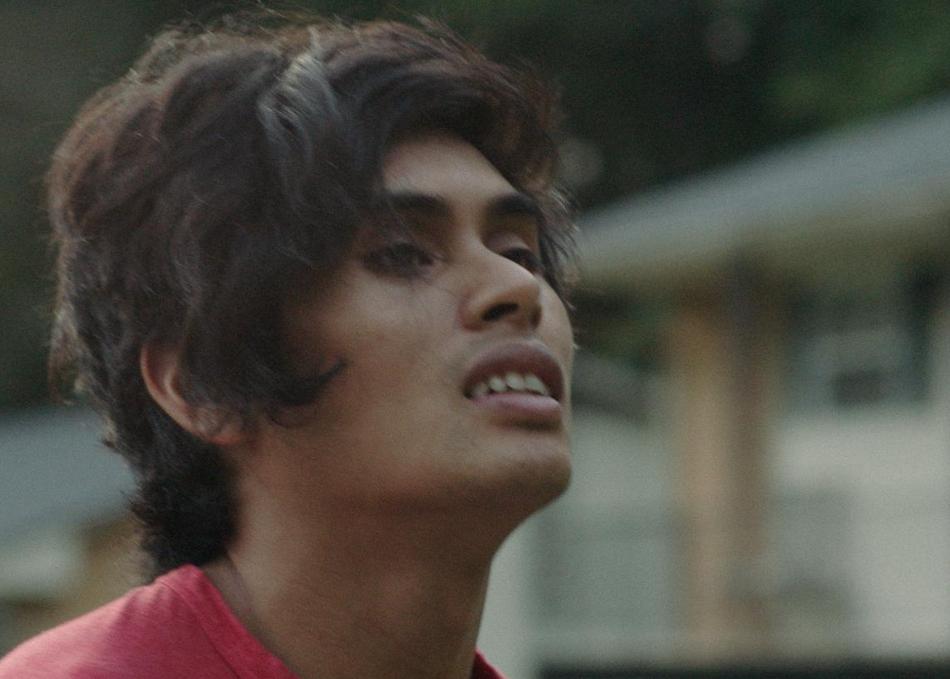 Castle in the Ground explores elements of grief and the bonds born of trauma, as well as the intricacy of addiction. The film from the Montreal-born filmmaker previewed at TIFF back in 2019, and this is the second instalment in an apparent planned trilogy from Klein where he explores mental illness and addiction. The film stars Neve Campbell as a “chronically ill single mother,” Alex Wolf, as the caretaker, and Imogen Poots as the loud neighbour. 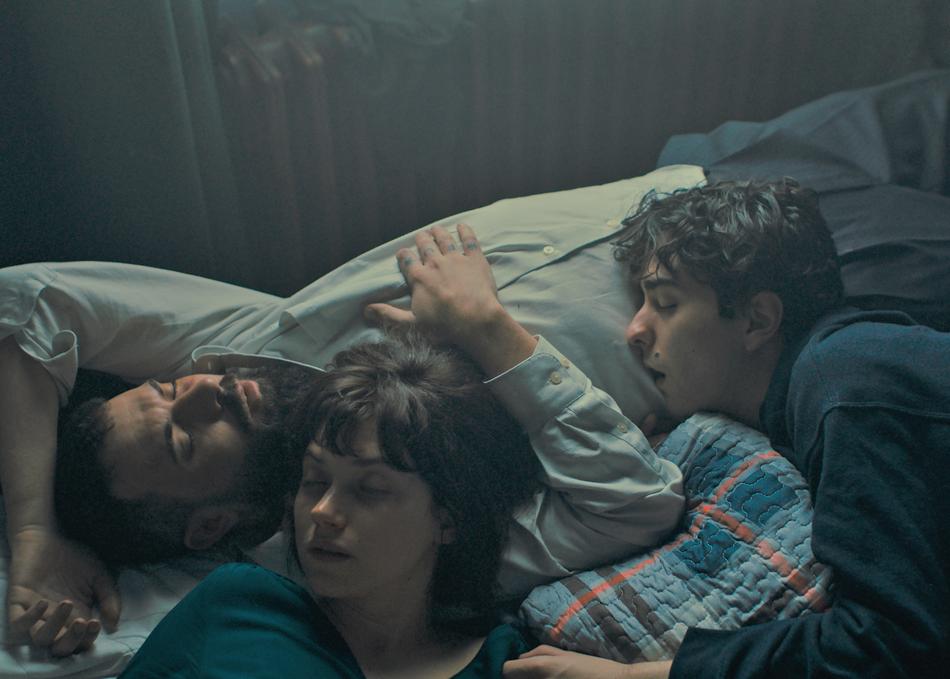 SXSW runs from March 13 through to March 22 in Austin, Texas. This is the 34th edition of the festival.