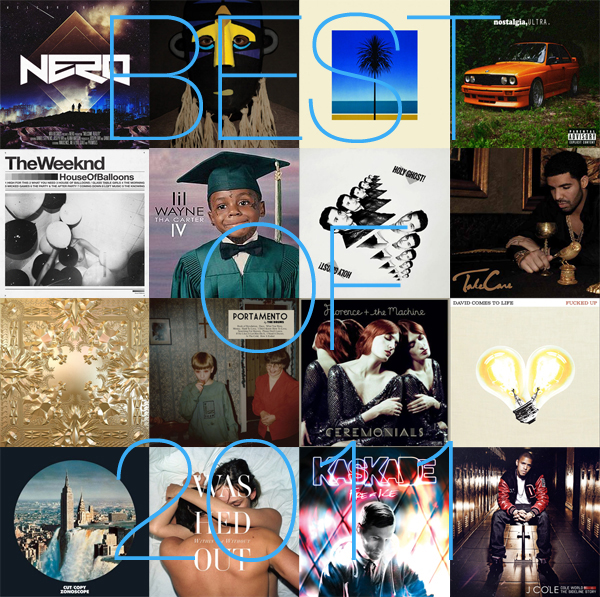 Another year has come and gone, which means it’s time to do the thing we always do, compile and collect a list of our top ten favourite albums of the year. As much as I love doing this, I also hate it. Ordering my “favourite” albums is both tough and complicated, and always emotional.  I try always spend the month of December listening exclusive to the albums I’ve shortlisted to make sure that they really are worthy of being called an album of the year. This year, I noticed a solid helping of albums extremely good and popular albums were released for free. Toronto’s own R&B phenomenon The Weeknd released a trilogy in 2011 of incredible music, for free, and Frank Ocean even released his groundbreaking Nostalgia, Ultra, after Def Jam shelved the project. There might something in that. 2011 was, for better or for worse, a year of the big “internet” deal.  The economy may be in the shitter, but it looks like the big labels are still eating fine. I guess everyone really does love chicken.

Take a gander at my ten favourite albums of 2011 with my six honourable mentions that definitely deserve to be included in my list. Enjoy.