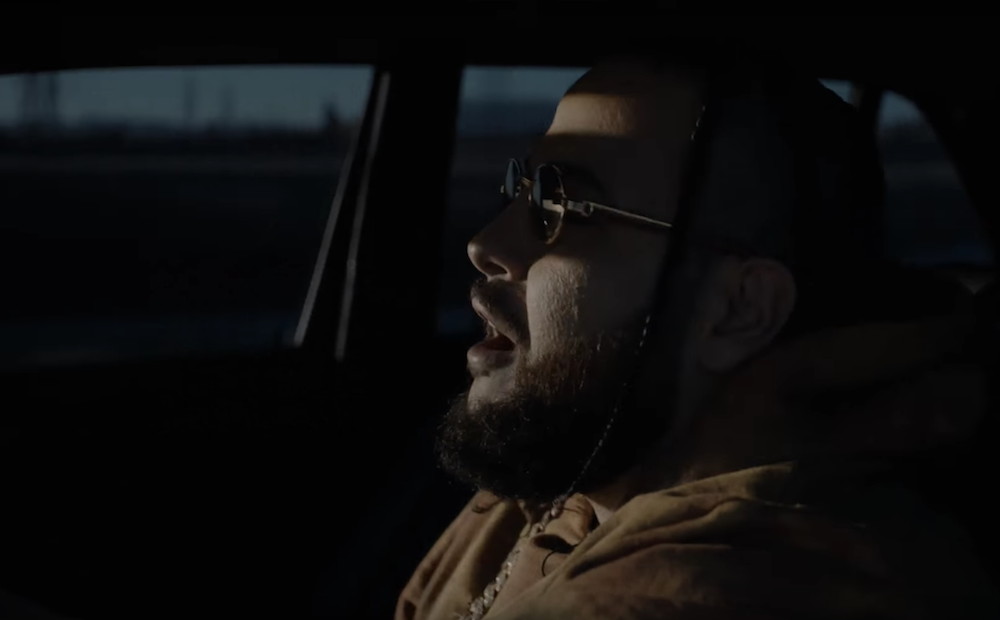 After releasing his Inzombia mixtape last year, Belly has now shared the video for “Re Up” featuring NAV.

The video features a mix of clean and lo-fi footage of both rappers reminiscing about the “re up.” In addition to featuring on the track, NAV handled all the song’s production. The rising Toronto rapper is reported to be signed to The Weeknd’s XO label and is preparing to release a collaborative mixtape with Metro Boomin.

Watch the video for “Re Up” featuring NAV above.