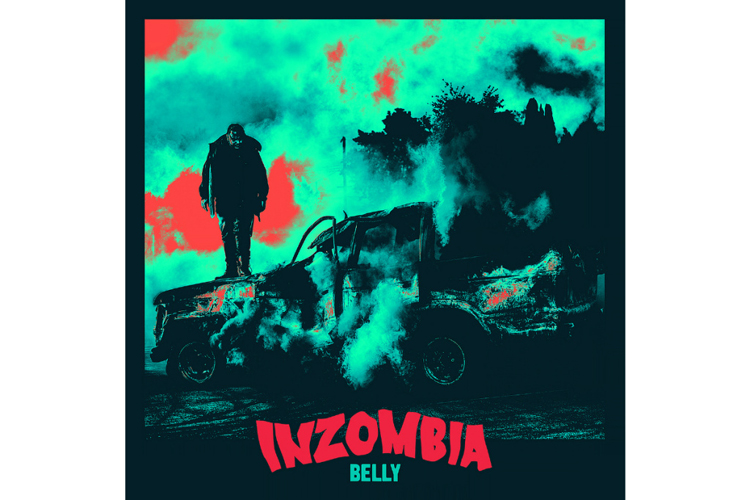 XO collective rapper Belly has been steadily making moves in the rap game over the last year or so. From dropping some big name collabo to signing with Roc Nation, the Canadian rapper is gearing up for his official major label debut. Today he keeps that momentum going with the release of “Consuela” featuring Young Thug & Zack. “Consuela” will appear on Belly’s upcoming Inzombia album which is set to release in the coming months. In the meantime, listen below.