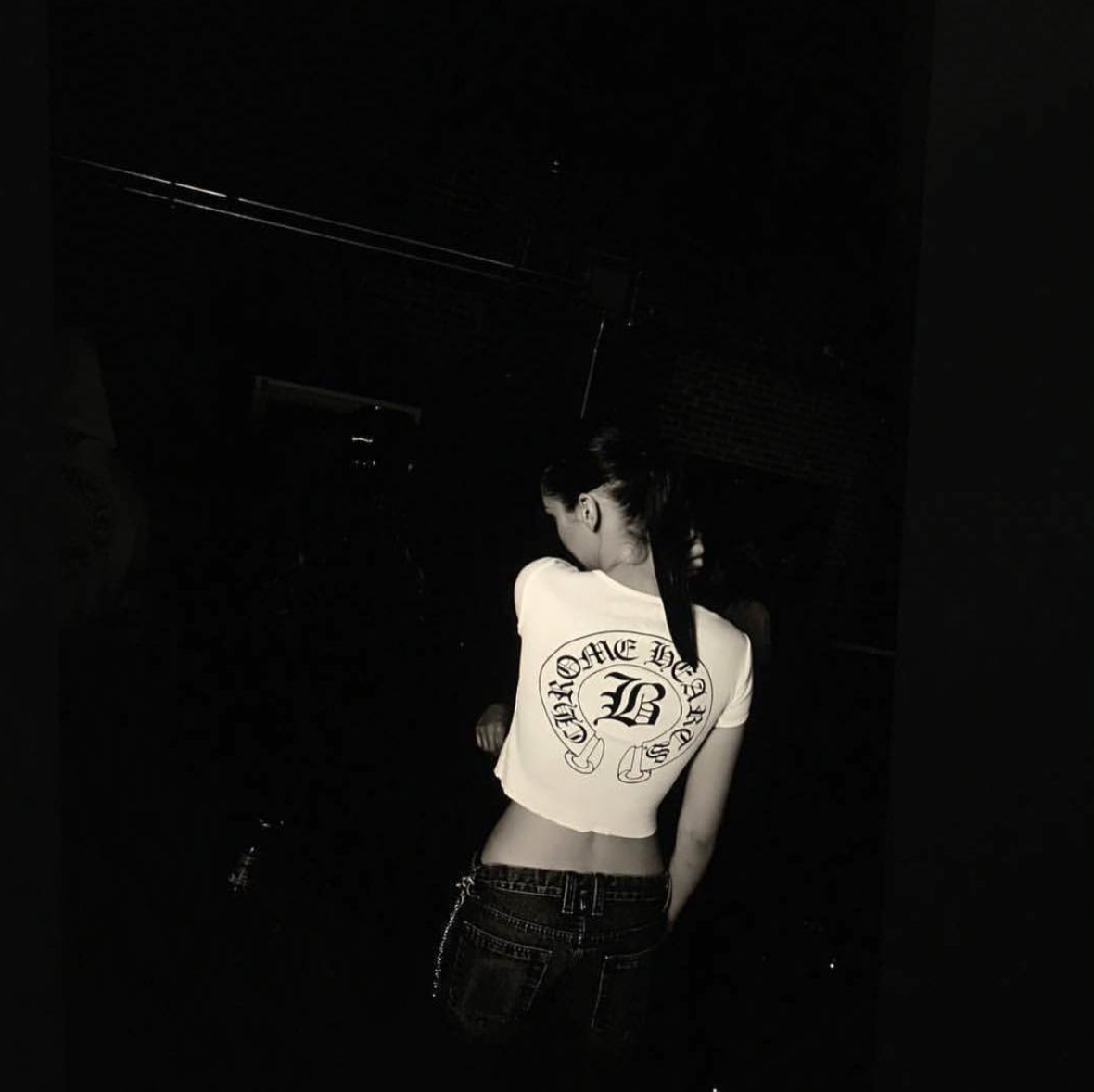 It looks like Bella Hadid can add fashion designer to her laundry list of accomplishments this year.

In addition to being the face of Dior makeup and walking in her first Victoria’s Secret Fashion Show, Hadid has just announced that she will be collaborating with Chrome Hearts, a US-based brand formed in the ’80s by Richard Stark.

The partnership is no surprise—Hadid is close friends with Stark’s daughter, Jesse Jo Stark.

Much like big sister Gigi’s collaborations with Tommy Hilfiger and Stuart Weitzman, the foray into design seems like a natural step for the 20-year-old model.

While we anxiously await a release date, below’s a sneak peak at what we can expect to see.