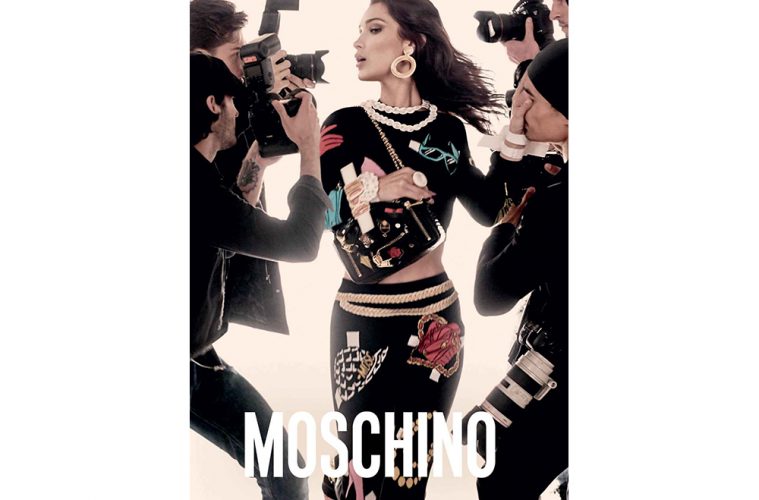 We’re only five days into 2017, and the Hadid sisters have already snagged a major ad campaign.

Moschino’s designer, Jeremy Scott, took to Instagram to debut the images, which were taken by Steven Meisel and styled by Carlyne Cerf de Dudzeele.

Drawing inspiration from Jacqueline Susann’s 1966 novel “Valley of the Dolls,” the ever-so-glamourous Hadids appear to be surrounded by posed paparazzi.

This campaign comes hot off the heels of Fendi’s spring unveiling on Tuesday, which Bella Hadid also posed for.

We’re expecting big things for the Hadids in 2017! In the meantime, check out
the Moschino shots below.