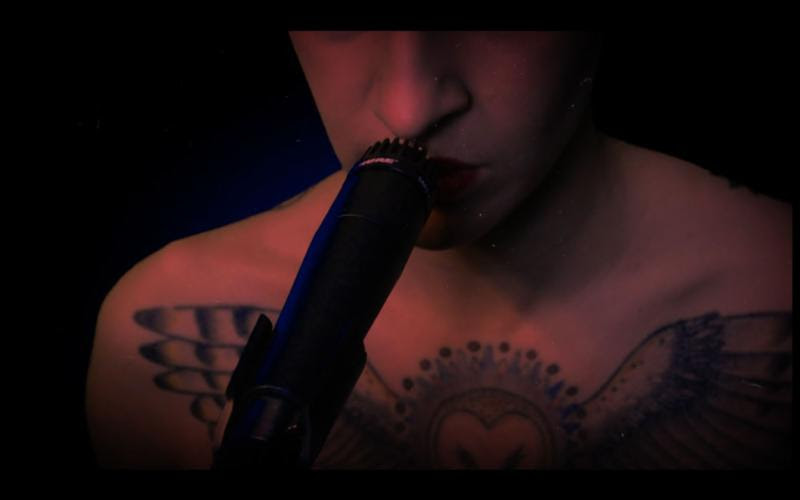 Dreamy Toronto shoegaze duo Beliefs have shared details of their forthcoming new record. Habitat, set for release on September 22nd via Hand Drawn Dracula and Outside Music, will be their third full-length and is preceded by 2013’s self-titled debut and 2015’s Leaper.

Finished in a whirlwind 16 days, Habitat was produced and engineered by Beliefs’ own Josh Korody and mixed by Holy Fuck’s Graham Walsh, who has worked with the likes of METZ and Alvvays. It features the track “1994”, which the band have shared a video for in accompaniment with the LP’s announcement. Directed by Christopher Mills (Broken Social Scene, Modest Mouse), vocalist-guitarist Jesse Crowe describes it as “…a love affair between human and concrete” that “explores the relations we have to the high rises around us, as living, breathing entities.”

“BELIEFS write music that transports me to inter-dimensional worlds awash with waterfalls of sounds that stir up ghosts, memories, and really weird dreams. ‘1994’ is the apex of a triptych of dream-state videos that feature magick battles, flying ghosts, and impressionistic German Cabaret inspired dance performances, dipped in Yves Klein blues, and broadcast to a broken TV set.”

“Jesse and Josh brought an intense performance of subtleties that needed very little augmentation. The edit dutifully followed Jesse’s lead as she inhabited the character of a caretaker of this strange ‘other place.’ I had to edit this one at a stand up work station because it was impossible not to dance while channeling the androgynous love child of Charlotte Rampling and Ian Curtis.”

Watch the video for “1994” above and see below for Habitat‘s track list in full. 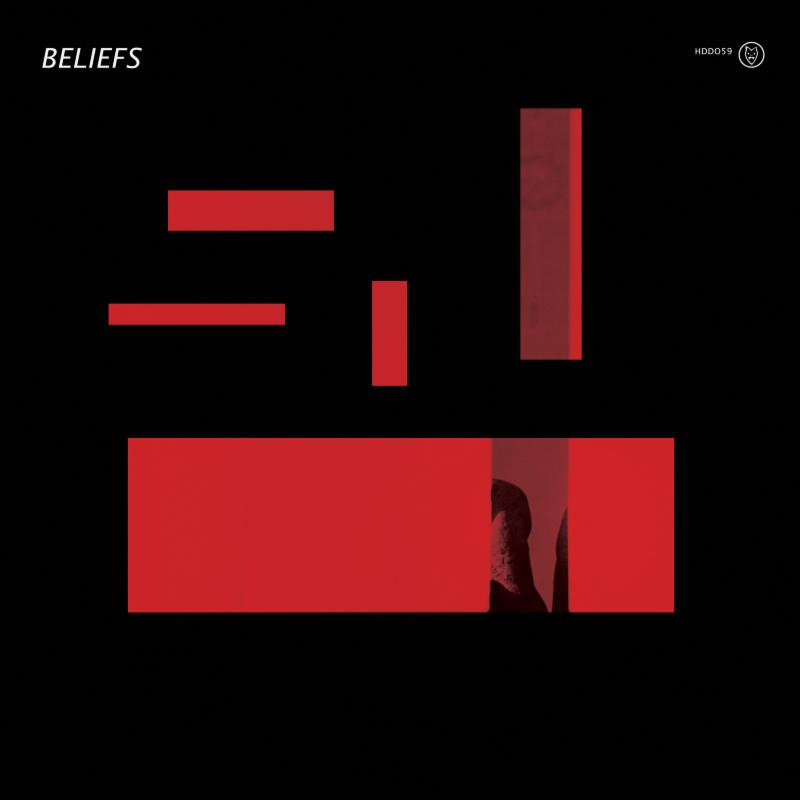