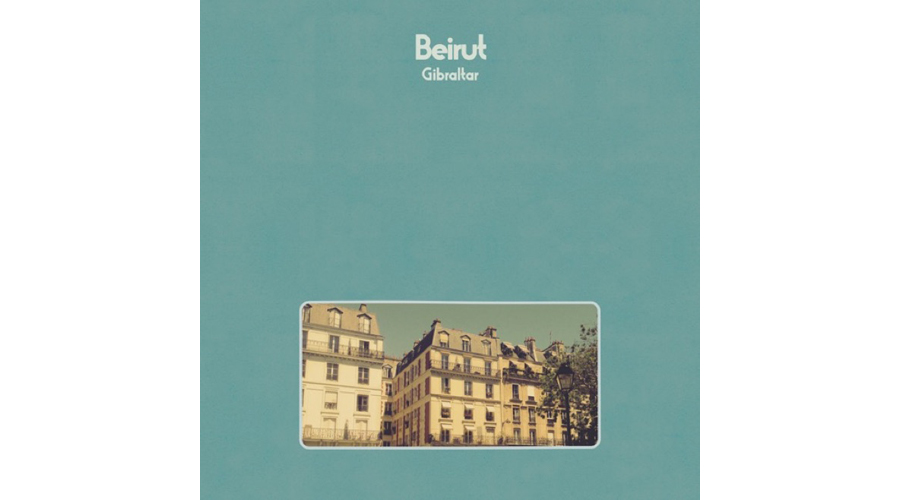 Beirut are gearing up to drop their next album No No No on September 11th and they’ve just shared a video for “Gibraltar”. Directed by Brother Willis, the video follows the band members as they roam around a reimagined fantastical version of Gibraltar.

Watch the video below now and stay tuned for the album dropping next month via 4AD.